You want action? You should've been playing on PokerStars this weekend.

From a full slate of weekend majors to the finale of MicroMillions, the dollars, euros, and pounds were flying all over the place.

Need a quick recap? We have it below.

It's not often you see the tiny island of Anguilla get some poker recognition, but that's exactly what happened in this weekend's Sunday Million.

As Kristin Bihr wrote early this morning, Chad "ihaterivers" Walker, who re-located after Black Friday, brought fame and $194,371 to the island.

Here's how the rest of the final table fared.

Meanwhile, the MicroMillions finished the last of its whopping 90 events over the weekend. The biggest show was the $22 Main Event that ended up drawing nearly 54,000 players. The prize pool soared to more than $1.3 million.

When it was done, Finland's JiiJay had topped them all and earned more than $82,000.

Here's a complete list of all the winners and their prizes since Friday morning.

That wasn't all the action going over the weekend. Want to see how the weekend majors finished up? Here's a snapshot of the winners. For a full list, visit our July 30-31, 2016 PokerStars Weekend Majors results page.

We hope your weekend was somewhere close to as successful as everyone above, and if not, good luck next weekend. Feel like talking about it? Head over to our @PokerStarsBlog account and we'll listen. 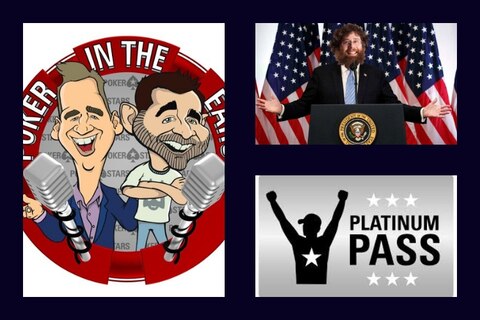 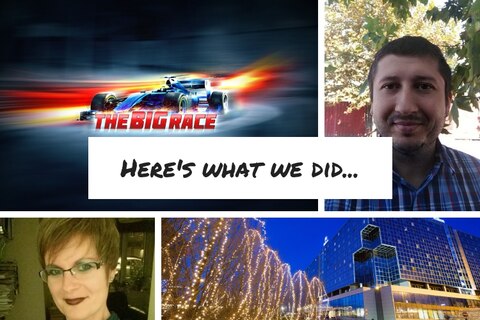