For Arlie Shaban's third challenge, the Poker Gods didn't require him to skin or slay. They wanted him to capture. 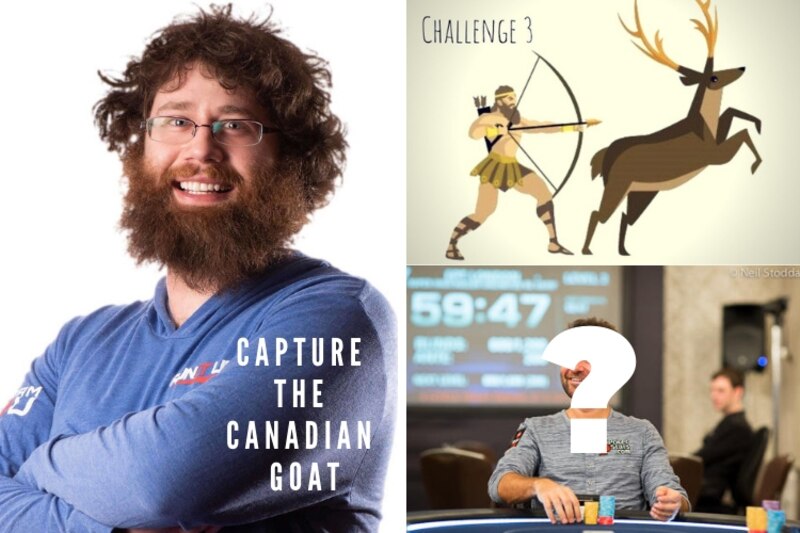 In the original 12 labours, Hercules was instructed to capture the Ceryneia Hind, a creature sacred to Diana, the Goddess of Hunting.

In Arlie's challenge, he was instructed to capture the Canadian GOAT.

With a little help from his audience, and from Bennus "Stratego" Spraggus, Arlie figured out that the Canadian GOAT was none other than Daniel Negreanu.

Seems obvious right? In hindsight, yes. But at first Arlie was hesitant to guess Negreanu. In the video below, he explains why.

Arlie tweeted to the man himself, and sure enough, Negreanu was in. But what was he in for exactly? A training session perhaps?

This will be fun! https://t.co/IONFcJ4Tre

So far Arlie has managed to 'capture' Negreanu for a period of time. Now he needs to capture what Negreanu can teach him. 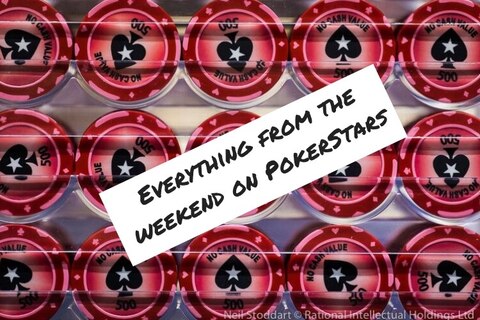 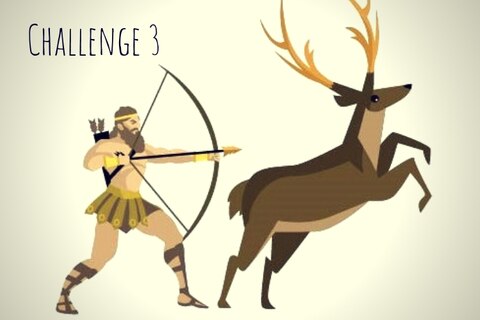