So, you accepted our challenge. Good.

You must be eager to get started?

Did you take some time to read about Hercules and his 12 Labors?

That's okay. Watching a YouTube video instead is fine too.

What's important is that you have some familiarity with the Labors that Hercules faced, and the spirit in which he did so.

Because your first challenge is ready.

As you'll recall, in the original story Hercules fights the Nemean lion, and brings back its skin. 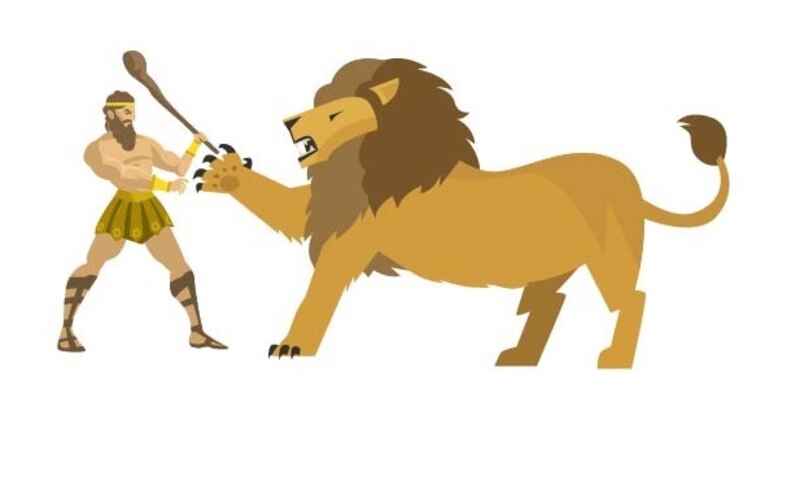 In his first Labor Hercules had to skin the Nemean lion. It wasn't easy, Arlie.

It was touch and go until Hercules learned how to defeat the beast. When he did, he took its mane. A symbol of its power and authority in the natural world.

Now you must do the same Arlie. Only your lion is not Nemean, it's Dutch.

This is the lion whose roar could freeze a man in terror. You have surely encountered him before? Everybody has. He's terrorized the whole region.

Now, go. Read this carefully, Arlie: Go find the lion. Challenge him. Get him alone and defeat him. Take his skin and put it on.

Take as much time as you need, but get that skin.

That's how this whole thing starts. 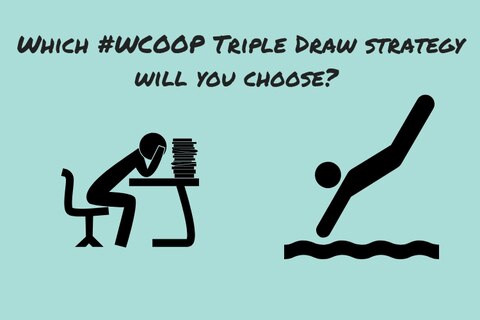 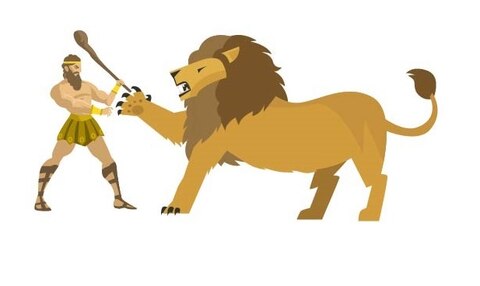 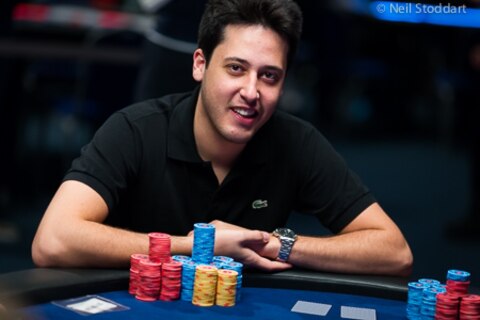 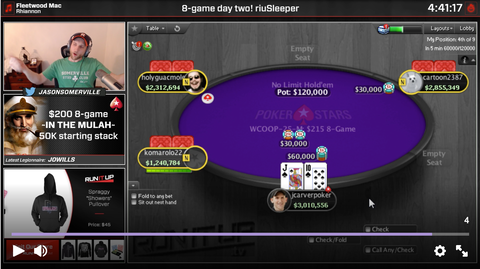