You've heard about the 320 Platinum Passes PokerStars has been giving away over the past year. But have you heard about the people lining up to play? More on who they are in a second, but first, you should know PokerStars isn't finished giving away seats to what is anticipated to be the biggest $25,000 tournament in poker history.

The holiday season is coming up, of course, but as soon as that's over, the PokerStars Players No-Limit Hold'em Championship will be upon us. Hard to believe, right?

Time may be growing short for winning a Platinum Pass to cover your entry into the PSPC, but there are still plenty of opportunities both live and online. The London Super Series and EPT Prague, for instance, will both be awarding multiple Platinum Passes, and cashing in online tournaments at PokerStars has been the path to a Pass for dozens of people already.

If you're looking for some high-stakes action, or if you perhaps have a Platinum Pass and need to polish up your play in the run up to the PSPC, then watch this space as a revamp to our high-stakes tournament schedule is coming very soon. If you're interested in $500+ buy-in tournaments on PokerStars - take a look at what's in store:

Speaking of high rollers, as you might expect, we've had a lot of interest from the high-stakes community. There are still many players without a Pass but come hell or high water, they will be there on the day to join more than 320 Platinum Pass winners in the field. We've heard from more than 160 of them, in fact, with more coming in every day -- players like perennial Super High Roller crusher Steve O'Dwyer, 2014 WSOP Main Event champ Martin Jacobson, and Triple 'COOP winner Shawn Buchanan.

We'll be telling you about the rest of the list in due time, but if you ask yourself who would have the cash to play a tournament where a large proportion of the field is already freerolling and the prize money is on course to be north of $12 million, chances are you can probably fill in a large portion of the list yourself. In fact, tell us on Twitter who you think will be there! 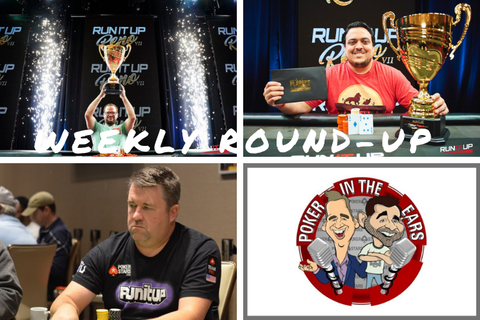 The Ultimate Winter Night In 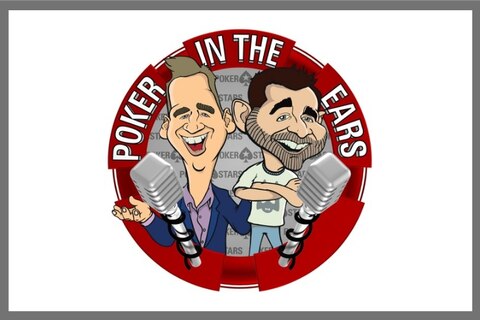 Moneymaker Tour: Casino Arizona dresses up for the occasion This Halloween learn how to make scare cards less terrifying