Players chip in to help PokerStars raise $50,000 for Right To Play

Poker players typically come through when asked. Take the recent event held by PokerStars, a play money tournament to raise money for Right To Play, who help disadvantaged children around the world.

Poker players stepped up. They didn't even blink.

The result of that was $50,000 raised for a great cause, in what proved the biggest play money tournament of its kind.

Players came together from around the world for the first ever online multi-table Play Money charity tournament on PokerStars.

PokerStars pledged a $10 donation on behalf of each of the first 5,000 players to register. That meant $50,000 to help educate more than 1,660 disadvantaged children for a year. 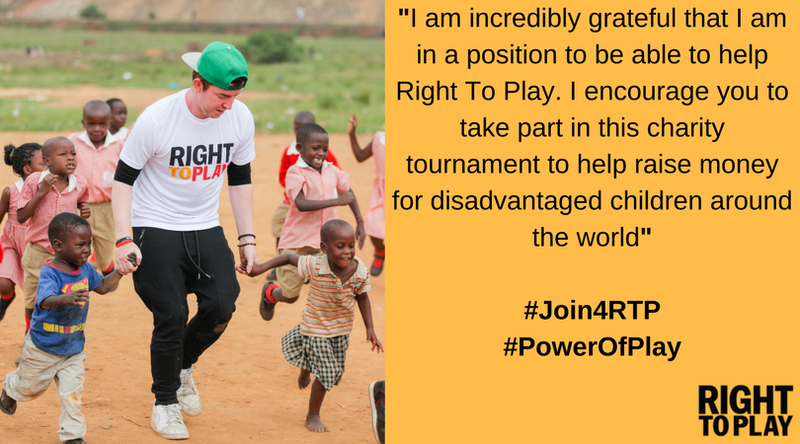 "We would like to thank everyone; who came together to participate and show their support on the day," said Sue Hammett, Head of Corporate Giving for PokerStars. "We're thrilled that so many people from more than 100 regions around the world came together to raise money for our global charity partner Right To Play."

The $1 million Play Chip tournament also marked the International Day of Sport for Development and Peace. It exceeded the 5 Billion guaranteed prize pool by some way - the 8,372 entries amounting to a payout of 7.3 billion play money chips.

"Once again PokerStars' poker players and ambassadors have come together to show what a generous community they are," said Nikki Skipper, National Director of Right To Play UK.

"Education is a fundamental right but sadly not all children have the opportunity to learn and grow, and reach their potential in life. Thanks to PokerStars and other partners we are able to provide some of the most vulnerable children in the world with a quality education through our sport and play based programmes. Our heartfelt thanks to everyone who supported the tournament."

Players were joined at the felt by seven PokerStars Ambassadors. They included Fatima Moreira de Melo and Chris Moneymaker, who each had bounties on their heads. The ambassador who lasted the longest was Chris Moneymaker; the popular pro was the centre of attention at the tables, which created a lot of buzz around the tournament.

"It was really cool chatting with everyone throughout the tournament and was also great to see other players know each other by name," said Moneymaker. "The charity event drew a large number of players and the skill level was very varied; this provided a fun and challenging experience. It was great fun talking with the players but also trying to quickly determine the skill level of each player in a short period of time. I am looking forward to the next event as I had a blast playing this one!"

It proved a highlight of the play money game, which is fast becoming a highly competitive arena for poker players around the world. PokerStars hosts more than 400,000 unique players each day on its play money site.

While the tournament might be over, players can still donate to the cause.

Click here to add to what PokerStars players have already donated.

Our thanks to all those that have done so. Hammering a dream into reality, Bas Haamers headed for the beach 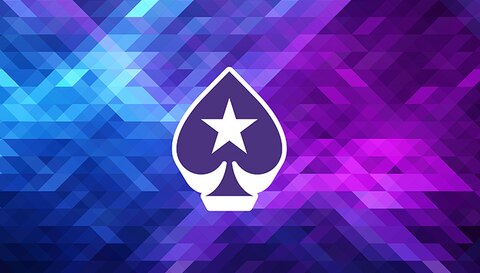 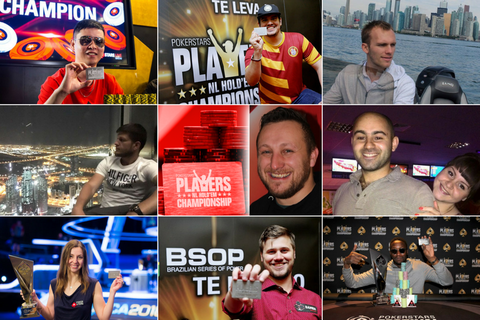 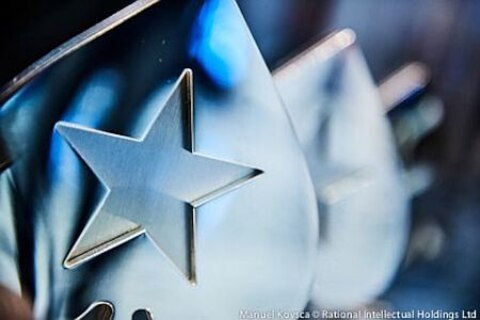 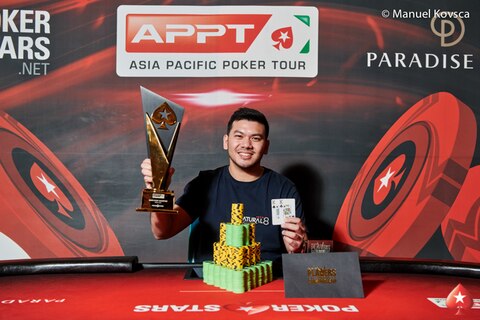