To UFC fans, the sight of Jon 'Bones' Jones and Alexander 'The Mauler' Gustafsson stepping into the Octagon® is something they've hoped for since 2013.

That was when the two men had fought what was later described as the greatest light-heavyweight fight of all time.

Even before the crowd of more than 15,000 had filed out of the stadium in Toronto that night, there was talk of a rematch.

But despite high hopes, it never happened.

Until now, that is.

Because the UFC Light Heavyweight Championship is currently vacant. And it's Jones and Gustafsson who will fight for it in Las Vegas on Saturday, December 29.

It's the type of event worthy of fanfare, not just in the Octagon , but outside it.

Which is why today we're announcing our new sponsorship of UFC, the world's premier mixed martial arts organization, to become the UFC's first-ever 'Official Poker Partner'.

Fight fans will notice a PokerStars presence inside the world-famous Octagon later this month. That's when the rematch will finally take place, at UFC's final Pay-Per-View event of 2018, UFC® 232: JONES vs. GUSTAFSSON 2.

"We're excited that PokerStars has joined our roster of global partners and has helped us create a new sponsorship category for our final event of 2018," said Paul Asencio, UFC Senior Vice President, Global Partnerships. "This agreement lays the foundation to work together with PokerStars in the future to grow our respective customer bases in key markets."

"UFC and PokerStars have a lot in common," said Christopher Coyne, Chief Marketing Officer of Stars Interactive, a division of The Stars Group.

"We want to thrill and entertain, both in our products and customer experience. UFC is the world's leading MMA promoter with millions of fans and followers around the globe, while PokerStars is the heavyweight of online poker. It's a classic combination."

It's a classic combination, both inside the Octagon, and outside.

For Gustafsson it will be his third shot at the title that has so far eluded him. For Jones, it's the opportunity to restore his record to its former glory. Whoever wins, if it's anything like the first fight - one still fresh in the memory of UFC fans -- it will be an unforgettable night.

Watch the original fight back in 2013:

You've had five years to think about it, so put your fight knowledge to the test on BetStars. They have Jon Jones as the favourite. Check out the latest odds on BetStars. 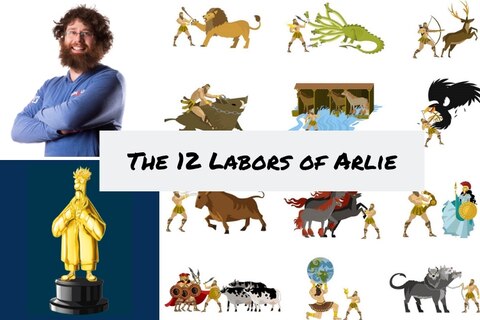 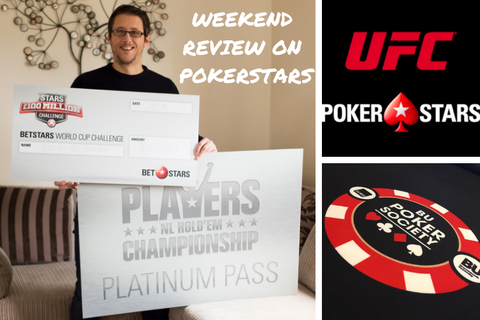 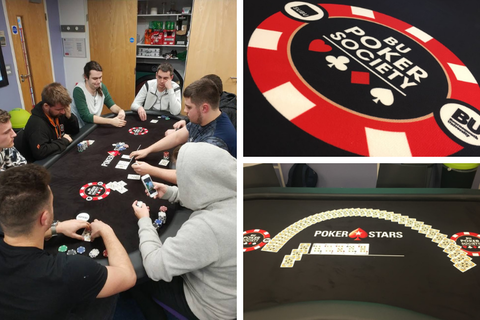 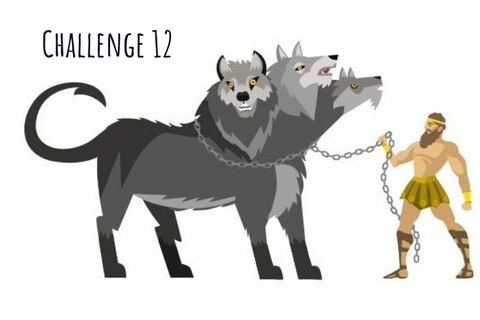