Today Showtime Hold'em leaves PokerStars after a successful nine weeks in the cash game lobby. If you gave it a try you'll know Showtime Hold'em was just like regular hold'em, with one crucial difference -- all cards were folded face-up throughout the hand.

It made for a fun twist on hold'em that rewarded careful observation while forcing you to rethink your strategies. Today though it leaves the PokerStars cash game rotation. PokerStars Ring Games Manager Dan Price noted in his original post introducing the new variant that the product development team was dedicated to developing "exciting twists on classic games." Their goal is to test new poker variants for limited times, with the possibility of bringing back games that players enjoy the most.

Showtime Hold'em was introduced back in May on the heels of another new variant, Split Hold'em. The Team Pros played a Twitch session of the game and had a blast with it. The PokerStars Blog crew waxed poetic about it on a few occasions, too: Stephen Bartley mused on how it took the game closer to Sklansky's Theory of Poker, and Pauly McGuire drilled deep on that same theme to give you seven tips for adapting to the game more quickly than your opponents.

We're always looking for new ways to challenge players and keep things fun, with new games with unique features testing out those what if scenarios. What if you could run the board twice? What if you could see all the folded hands?

But, as one game steps down, the crew of poker remixologists at PokerStars finish cooking up something new to add to the rotation. No comment for now, but we reserve the right to reverse that statement - or Unfold it, if you will - very soon. 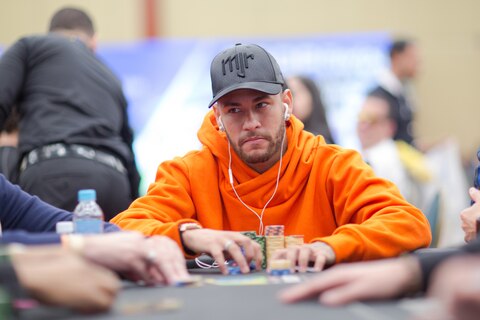 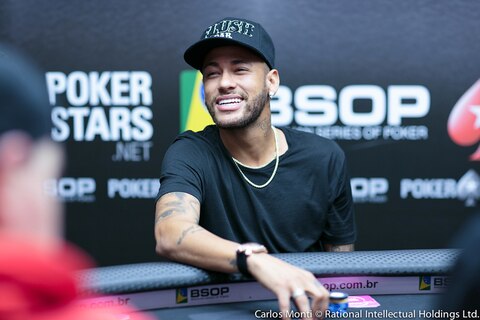 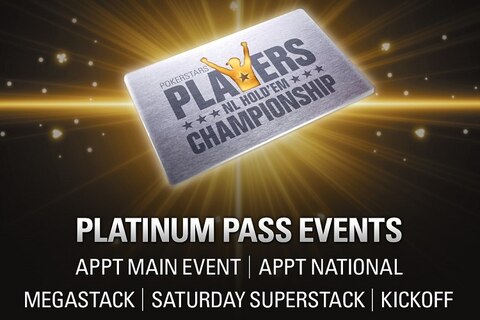 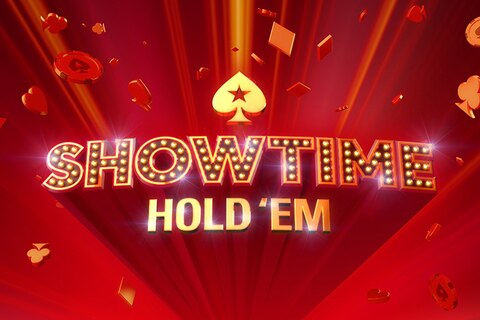 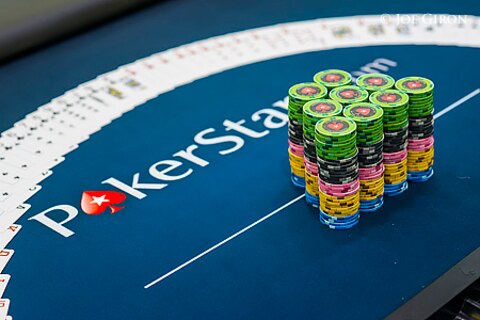 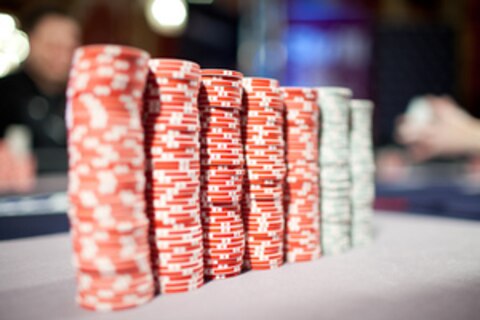