Fans of the PokerStars Twitch channel are a lot of things:

Loyal ✔ - yep, these guys tune in in their thousands pretty much every day.
Passionate ✔ - absolutely, especially when it comes to learning the game.
A little crazy ✔ - oh sure, but then what good online community isn't?

But we bet you didn't know that a handful of them are also pretty darn good at using Photoshop.

To kick off the third week of daily challenges in Fintan 'easywithaces' Hand and Benjamin 'Spraggy' Spragg's #PlatinumAdventure giveaway (get more info on that here), the lads asked their Twitch viewers and Twitter followers to tweet their best Team PokerStars family portraits, to be created using the photo editing software.

The top three entries were quite special, as we're sure you'll agree.

In fact, those entries were so good that Fintan and Spraggy couldn't pick one winner between them. So instead, they took it to the Twitter streets to let the fans decide.

There was just too much quality in this weeks #Platinumadventure photo shop competition so myself and @spraggy are leaving it for you to decide the winner!! The picks will be attached to this tweet.

When the voting period came to an end, it was PentaTragic's PokerStars Infinity War entry that was declared the winner. That meant that he won entry into the 72-player Platinum Pass freeroll, which takes place on July 29.

There are big prizes on the line, with the winner obviously receiving the $30,000 package to the Bahamas in January 2019. But here's what else is up for grabs:

If you want to take part in Fintan and Spraggy's #PlatinumAdventure, you can! All you have to do is follow the guys using the links below. The PokerStars Last Supper, by @pigmonster1 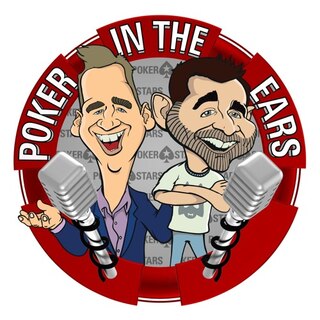 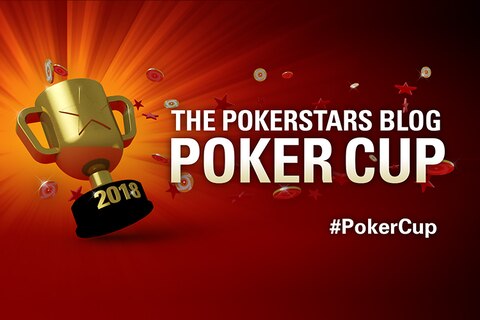 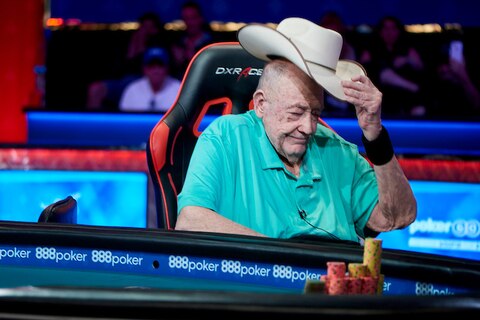 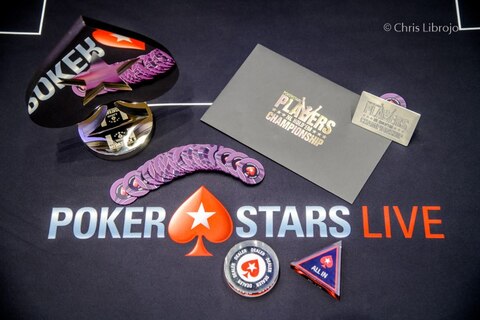 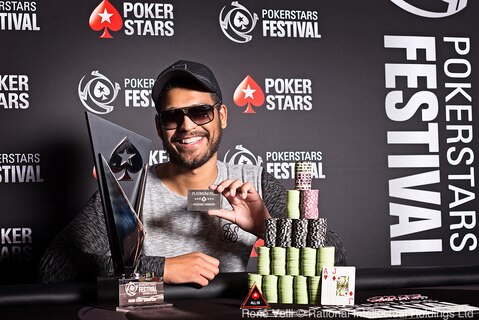