You might have heard that Team PokerStars Pro Liv Boeree gave a TEDx talk recently, in front of one of the biggest audiences of its kind, in Manchester.

"A Number Speaks a Thousand Words"

We talked to Liv about the talk, the experience, and the subject matter, which you can read below before watching the talk itself.

It's a great way to spend 14 minutes. You might even learn a few things too.

Backstory: TEDx Manchester got in touch while I was at PCA and asked me to give a talk. One month is a little less time than I'd have wanted, but with an audience of 2400 people, it would be the biggest TED or TEDx event ever held in Europe or North America (only one event has been bigger, a once in Argentina ten years ago). Felt like an opportunity like that wouldn't come along again for a long time, if ever! 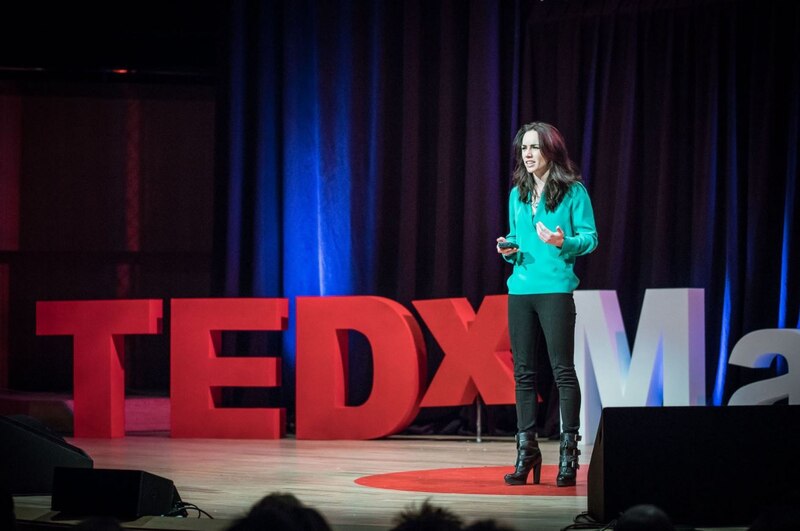 Liv Boeree during the TEDx talk in Manchester, titled "A number speaks a thousand words"

Topic: The obvious choice would be something relating to poker, but it didn't feel sufficient to just tell poker stories. I wanted to teach something unique, and poker is arguably the best way of learning how to think probabilistically and quantify your uncertainties. Poker thinking has carried over into my daily life in a very beneficial way, so it fit the bill for a topic I could help others with.

Preparation: Lots and lots of drafts! I wrote out about ten versions until I settled on a final script - it started off being more about EV thinking and then became more generalised about probabilities. The key thing with TED-style (or indeed any) talks is that you need it to have personal stories if you want to make an impact, and I remembered a friend telling me how weird it was that Igor and I were prepared to give each other our honest multi-year relationship predictions, so I kinda crafted it around that. I didn't get opportunity to practice it on stage, or in front of an audience other than Igor and my Mum - speaking of which, Igor deserves a special thanks - not only did he help me with ideas (he's a wealth of rationality knowledge) but he was an absolute saint in the run-up to the event, patiently listening to my panicky run-throughs over and over on the days leading up to it. Nerves: I was fine until the morning of the talk, but thought I was gonna throw up before I went on stage! I find public speaking far scarier than on-camera/TV work because you can always do another take if you mess up on camera. Aside from a few sound issues though, everything went really smoothly - once you get out on the stage, the faces all blur into one another and provided you've rehearsed enough, the words come to you pretty well. I just had to keep reminding myself to slow down and enjoy it - when you've put so much time into something, it'd be such a shame not to actually absorb the experience you've worked hard for.

Collecting the information: A lot of it was done via usual online research, but I did use twitter to run polls on interpretations of different probabilistic words. The results didn't surprise me because research had shown just how widely interpreted different words are but I was definitely happy with a) the number of people who took the time to reply and b) how wide a range of results I got back.

"We can't be certain which path the future will take, but we can control the likelihoods of the paths we want".

"Our universe contains an incredible amount of complexity, and yet through science - the process of observation, evidence and reason - we can use probabilities to make remarkably accurate predictions about how our world will work."

"When we say a number, we know that person hears the same number. With words, we don't know what actually lands in their brain."

"It's sad that society makes us think that speaking in numbers isn't cool. Because numbers are awesome! They give us clarity and granularity, helping us to weigh up our options in the face of uncertainty."

With thanks to Liv Boeree. 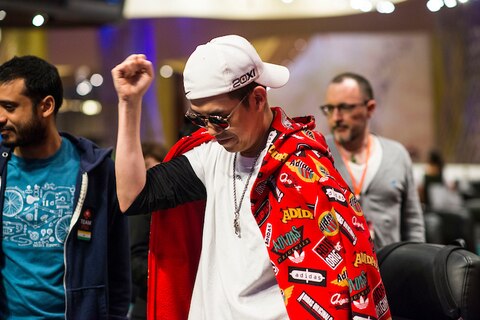 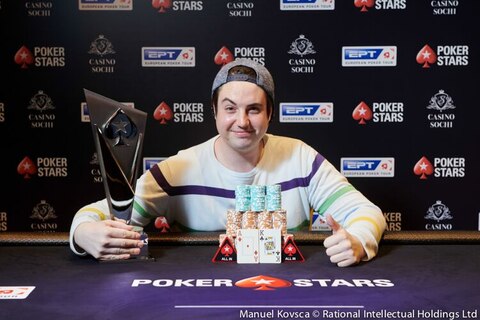 Short and sweet from Matous Houzvicek, the newest #PlatinumPass winner 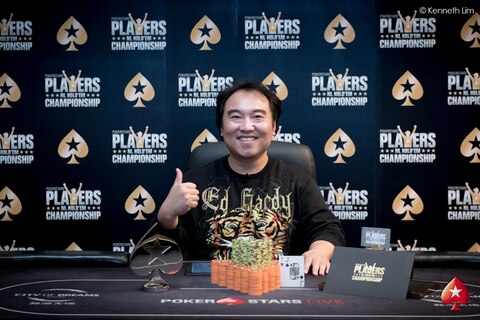