Every Batman has to have a Robin, but supporting characters rarely get the credit they deserve. Jack Bauer might have blazed the trail for neoliberal masculinity in 24, but what would the show have been without the ever-increasing fragility of Chloe O'Brian?

It's even worse in video games. Everyone remembers Mario, Lara Croft, Nathan Drake and Gordon Freeman. But while they're busy saving the world (or Princess Peach), it's the supporting characters that flesh the games out. So today, we're going to celebrate the unsung heroes, the characters that burned brightly only to be consigned to that part of your memory you can never quite reach. Join us as we countdown the top 10 supporting characters in videogame history. Would you mess with this motley crew?

Women haven't had a great time through the annals of video games. Generally there to be rescued or get in the way, Lara Croft did her best to change things but she still looked like she'd been dressed by a marketing man. Things have changed though and Alyx Vance is a great example. She didn't appear until Half-Life 2 and its following Episodes, but she proved women can be cool, intelligent and handle themselves. 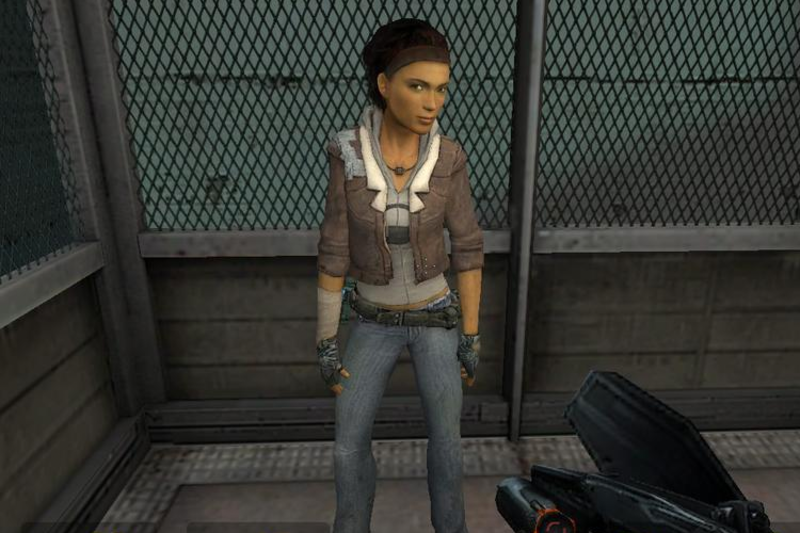 Alyx Vance is leading the way for progressive female characters

In Episode 1, the developers gave her a "personality code" rather than an AI code, to make her an even more believable character. Her shocking near death in Episode 2 was proof that she'd nailed her role as a badass with vulnerabilities... Valve had made her human and made us care.

We can't have a top-ten of supporting characters without paying homage to 8-Ball. The bomb-shop owner and weapons trader, voiced by late rapper Keith 'The Guru' Elam, is actually a main character in GTA Advance, the 2D handheld game that wasn't developed by Rockstar, but he comes into his own in GTA III, after being sprung (inadvertently) from a police convoy in the introduction.

There's no one better than 8-Ball to tell you exactly who he is. "8-Ball's the name, brother! Yeah, it's a dumb name, but my daddy played a lot of pool. He was a hustler, just like me! That's right. Anything you need in this town - connections, women, guns, all that - come see me, baby. Anytime!"

Sully's the man all men secretly want to be... dishonorably discharged from the Navy for pulling scams, operating on the fringes of criminality, but witty and with a heart of gold. When Sully found Drake as a street urchin (seen through a huge flashback in Uncharted 3), Uncharted was born and fans have threatened to riot if Sully ever meets his maker.

Naughty Dog played on this with a "death" scene that (thankfully) turned out to be a hallucination. So how about it Naughty Dog? Can we have an Uncharted prequel with Sully as the star? Pretty please?

Small but strong, emphatic but emotionally shy, Tifa Lockhart stands with Lara Croft as one of the best and most empowered female characters ever. Okay, she's got huge eyes and breasts, and wears skimpy outfits, but this is Final Fantasy goddamnit.

Born in Nibelheim, Lockhart lived next door to Cloud Strife, and is now an eco-terrorist who convinces the game's protagonist to join AVALANCHE and fight Sephiroth. Lockhart was also a character in fighting game Ehrgeiz: God Bless The Ring and will reprise her best role in the upcoming big-budget remake of Final Fantasy VII.

They say that a dog is a man's (or woman's) best friend and that's definitely the case in Fallout 4. Dogmeat is probably the most powerful companion you can get in the game and definitely the most loyal. Unlike other characters you'll meet, your actions have no sway on his affections - he'll be with you till the end. And from the start if you know where to look for him.

In real life he's modeled after River, a female German Shepherd, owned by Michelle Burgess, wife of Joel Burgess, one of the senior designers.

Barry Burton reminds us of gun nut Mike from Spaced - absolutely the sort of person you wouldn't expect to find in a modern Special Forces unit, but one you definitely want on your side. He always seems to pop up when you need him most, but it's his way with words that has made him one of the popular video game characters of all time. Burton's crowing glory comes when he saves partner Jill after she's sealed in a room with the ceiling coming down to crush her. "Stay away from the door, Jill, I'm going to kick this door down," Burton cries. "Hurry, this way! That was too close, you were almost a Jill sandwich."

A cool name, seemingly indestructible (legend has him and his forces down as being thousands of years old), undeniably charismatic and with a great heel look, Kane is the shadowy figure behind the Brotherhood of Nod, the bad guys in the Command & Conquer strategy universe.

He's utterly obsessed with Tiberium production and is the only character to have appeared in all four Command & Conquer titles. That's enough for a spot here, but he's also in the Guinness Book of Records. Joe Kucan, the actor who plays him, was inducted into the 2008 GBoR as the longest-running actor in any videogame series.

"We need tension... conflict. The world today has become too soft. We're living in an age where true feelings are suppressed. So we're going to shake things up a bit. We'll create a world dripping with tension... a world filled with greed and suspicion, bravery and cowardice." Now that's what we want from our villains!

Revolver Ocelot is a real baddie, cunning and devious, but never one-dimensional. He's an intriguing character, expert interrogator and gamers love him. He's appeared in almost every installment of the franchise, directing the bigger picture behind the scenes with real guile. We'd buy a game that was written around Ocelot.

Garrus Vakarian is a Turian and a squad member across all of the Mass Effect games. Initially a C-Sec officer who hates rules and regulations, he's been called a hothead but he's also a crackshot badass who's charismatic and funny, and he turns up as a laid-back vigilante called Archangel in the second game.

It's said he's got a voice that can melt a girl's heart and there's an option to romance him if you're playing as a female Commander Shepard. Who could resist that?

Ellie - The Last of Us

The Last of Us has been acclaimed as a modern masterpiece and took narrative in games to a new level when it was released. That was all down to Joel and Ellie, he the badass smuggler and she the girl he had to escort across a fungus-ravaged post-apocalyptic America.

The game showed that videogames could be elevated to take on cinema as a medium and Ellie has been rewarded with the starring role in the sequel set for release in 2019. It's not been without controversy though. The trailer was uber-dark, with a level of brutality that shocked anyone that saw it, and led to condemnation from the media. 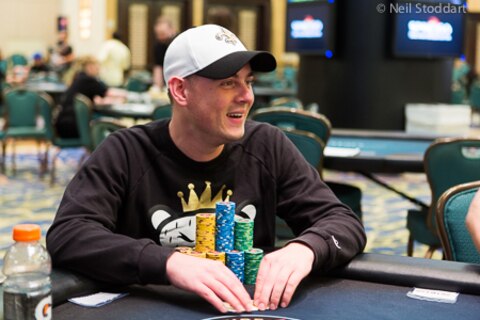 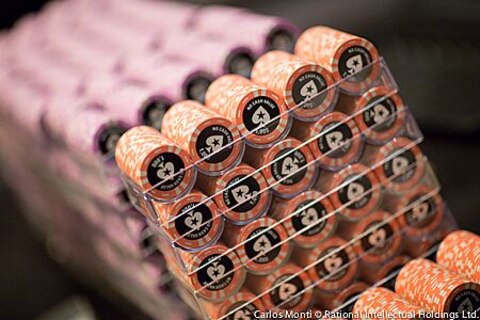 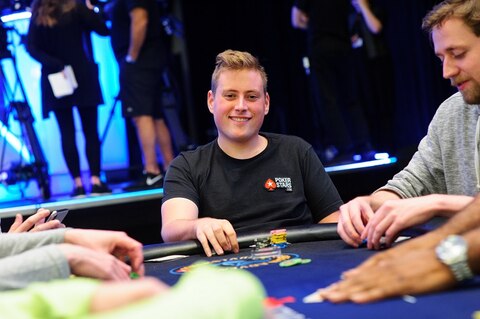