It sounds like a small ad for some get rich quick scheme, or dubious investment.

Are we supposed to believe a name like that?

Well ordinarily we'd agree it sounded too good to be true. But then, we know what happened next.

Because while his name did sound too good to be true, Chris Bryan Moneymaker didn't have a say in that part of the story.

But he did create the spark which would change poker forever. The years after Chris Moneymaker won the world series was like a gold rush for poker players all over the world.

Moneymaker had shown that you could win big money for only a fraction of a typical tournament buy-in.

For a few dollars, you could win an event like the $10,000 World Series of Poker. Or if not that, one of the big events that began to appear on the calendar in the years that followed.

These were events that previously had only been played by the best, and the richest players in the world.

Suddenly thousands were inspired to beat them too.

Live tournaments like the European Poker Tour, offered players the chance to compete in tournaments previously beyond their bank rolls. And with a trip to somewhere like Las Vegas, Barcelona or Monaco all paid for as well.

None of this was all that new

It was an extension of a "satellite" system which had already been used by poker players for some time.

It wasn't uncommon for players to win their seat to the Main Event in a $1,000 single table satellite, or even $100 to play a super satellite. The prize money paid out in seats to the bigger events.

But to most players, these amounts were still too rich. And you had to be in Las Vegas to play them.

The internet changed all that.

That would take your through to another satellite and a shot at that big ticket.

And because it was online you could keep at it. With more and more satellites on sites like PokerStars, you could choose the level of buy-in, and play as many satellites as you liked.

All of which began in earnest in the months after Chris Moneymaker made history at the World Series.

PokerStars sent a little over 30 players to the World Series in 2003.

In that same year, a record 8,773 players played the Main Event.

It's a record yet to be broken.

And arguably the ripples of the Moneymaker Effect are still being felt.

Go to the Moneymaker Effect homepage to read more about Moneymaker himself, and the stories that came out of that game-changing day back in 2003. 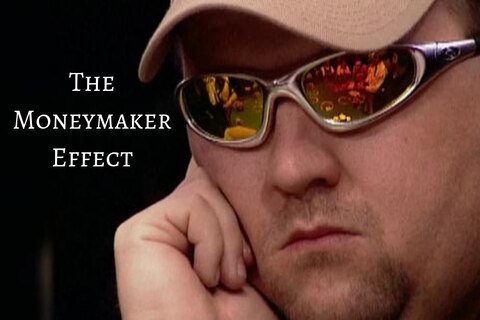 Sparking the poker boom: 15 years of The Moneymaker Effect 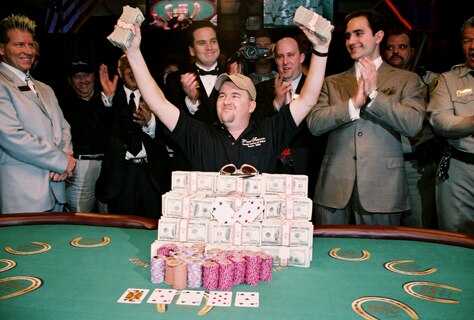 So you want to be the next Moneymaker? 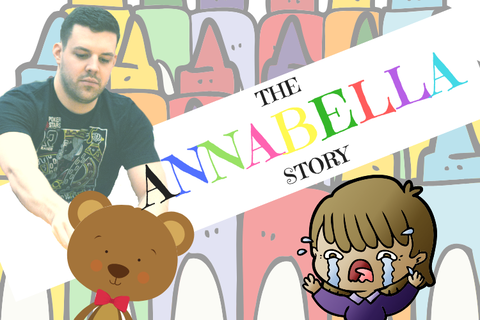 Kevin Martin and The Annabella Story 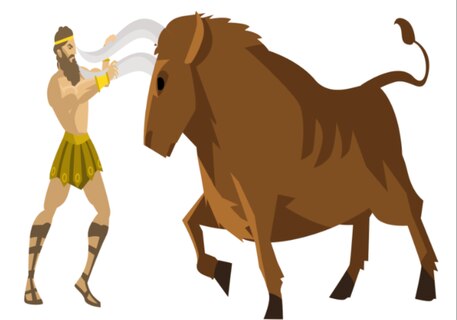 Run it Up Reno set to turn the Peppermill Platinum 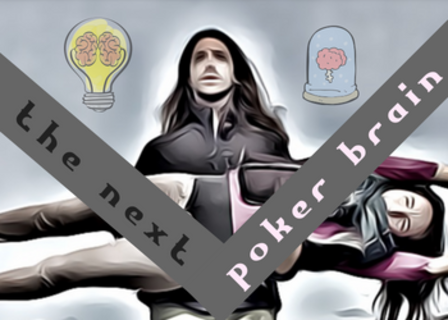 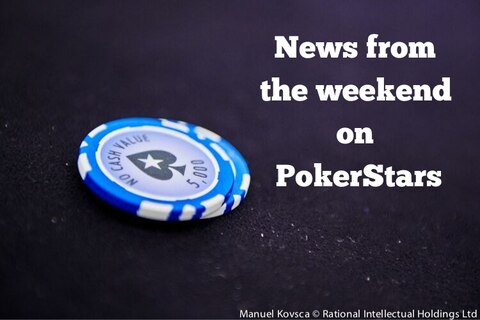 WEEKEND REVIEW: Grande_Prego wins Sunday Million, and Run It Up Reno gets underway