With the Turbo Series wrapping up alongside all the regular majors, here are all of the results you need to know from the weekend. Head here for a full report on Ylitalo's win.

While Ylitalo was the weekend's biggest winner, the Turbo Series provided plenty of other big first-place scores. Brazil's "FlipMaster08" took down the $55 Main Event (Low) for a massive $132K, while Russia's "needdollarz" banked $92,742 plus $146,943 in bounties for their win in the $5,200 PKO High Roller. 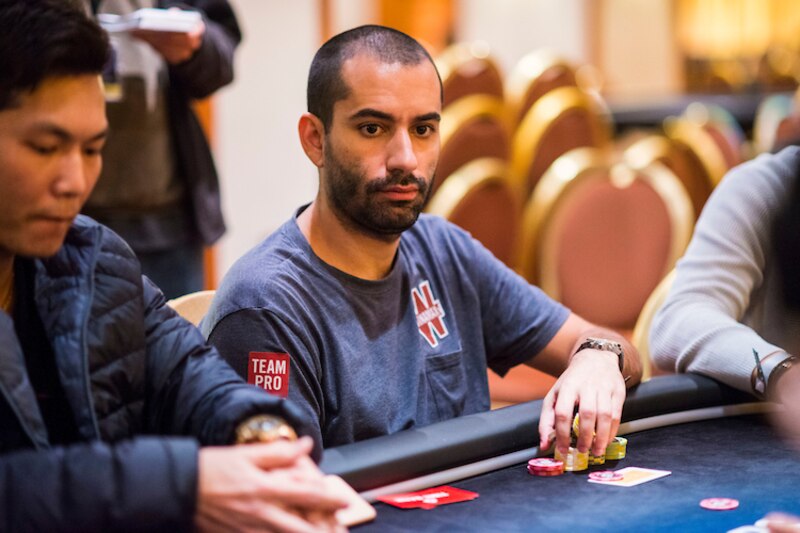 Take a look at every result from the weekend right here. 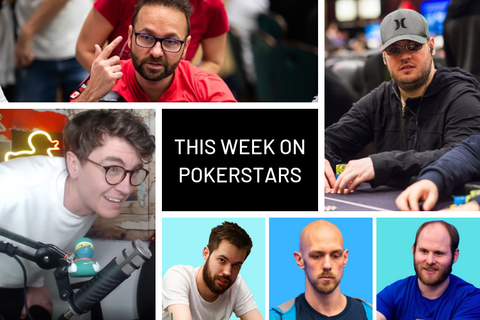 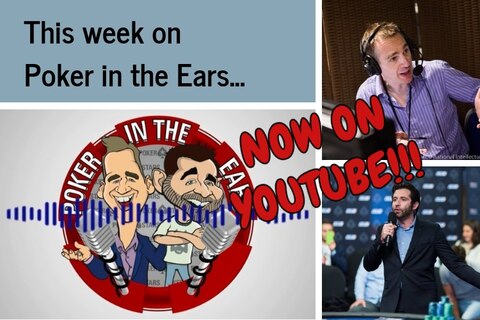 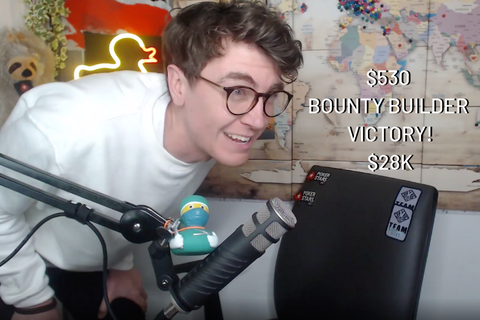 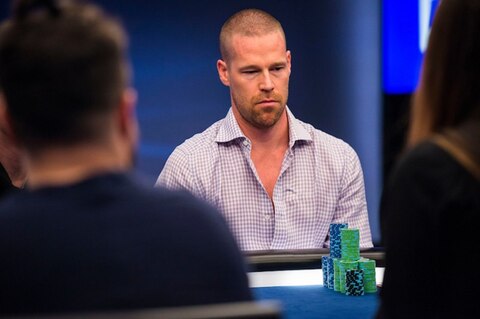