After two weeks in the Bahamas for the record-breaking PSPC and the enormous PCA, our focus is now back online. Here's all you need to know from the weekend on PokerStars. 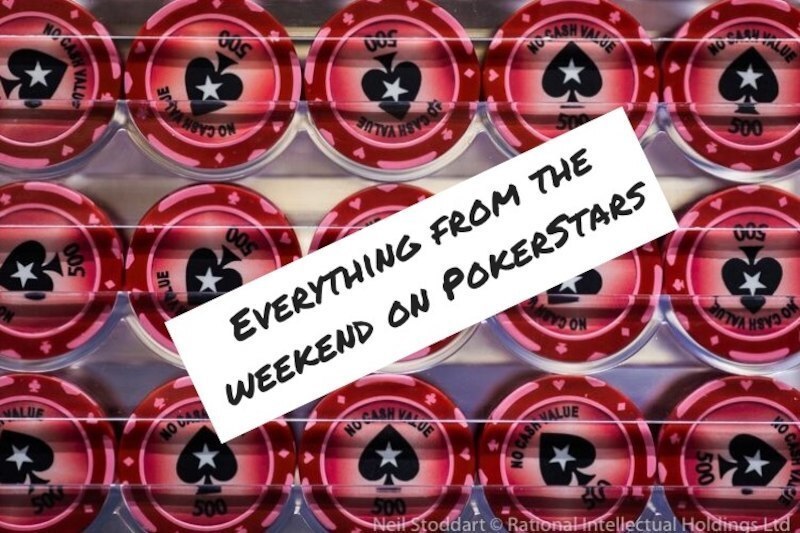 Before we get to yesterday's SUNDAY MILLION results, we've got some exciting news.

Starting next Sunday (January 27), the SUNDAY MILLION buy-in will be changed from $215 to $109. That will allow more players to take a shot at winning a chunk of the $1M prize pool.

If previous half-price versions of the biggest weekly tournament are any indication, the fields should be huge. There is also an updated satellite schedule to reflect the change.

So, best of luck for next week!

Back to yesterday though. A total of 5,837 entries meant the Milly far surpassed its guarantee, creating a $1.16M prize pool paying 1,052 places. The winner was the UK's "PokerDave476", who took it down following a heads-up deal with Canada's popular Twitch streamer Parker "tonkaaaa" Talbot. 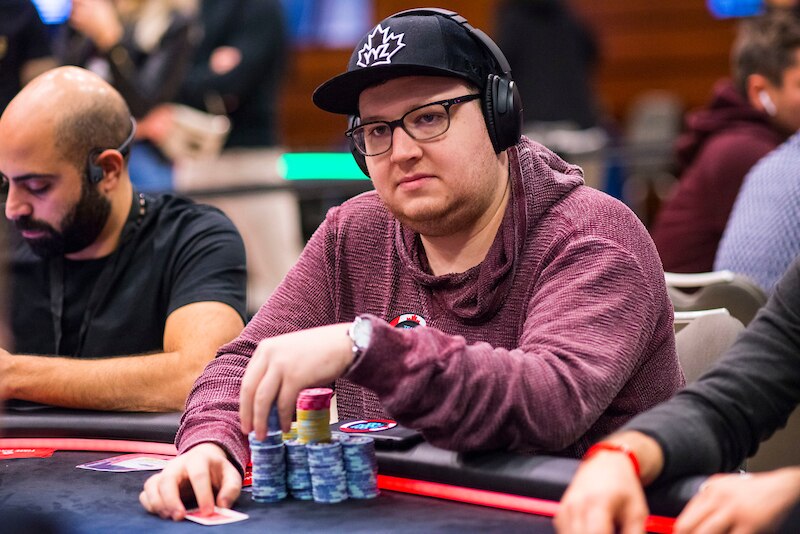 Great start to the year for Parker "tonkaaaa" Talbot

Like Talbot, Dario "Secret_M0d3" Sammartino was playing live in the Bahamas just a few days ago. He's now back on the online felt, starting 2019 as he means to go on with yet another High Roller Club victory. As you'd expect from the $2,100 Sunday High Roller, the field was absolutely stacked. A total of 121 entries created a $242K prize pool, and Sammartino added $48,431 to his bankroll following a heads-up chop with Sweden's "Greenstone25" ($45,435). Back in December, Sammartino won two High Roller Club titles in one day.

PokerStars Ambassadors Liv Boeree and Igor Kurganov both had strong showings in this one. Boeree finished fourth for $24,182, just days after she final tabled the closing $10K of the PCA (6th for $57K). Meanwhile Kurganov--who made four final tables at the PCA for a combined $697K--placed ninth for $6,530. 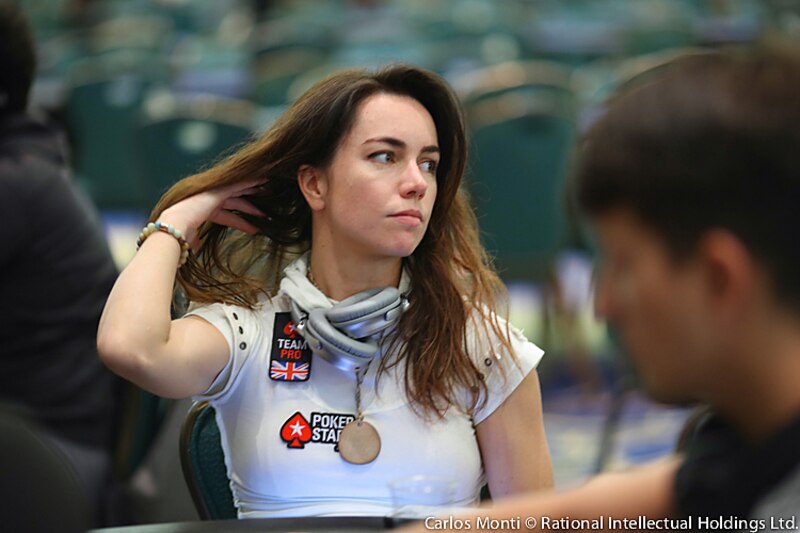 Liv Boeree at the PCA

ALL THE BIG RESULTS FROM THE WEEKEND

You can view all of the weekend's results right here. 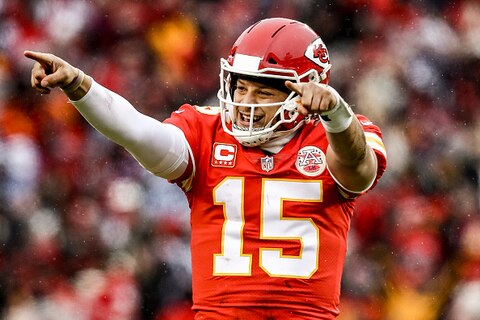 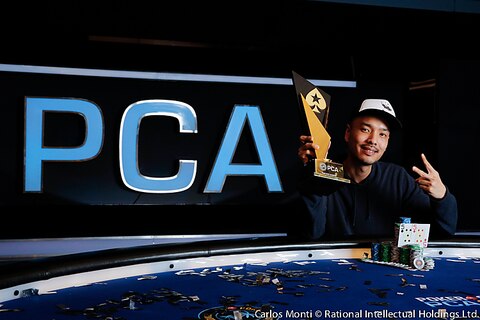 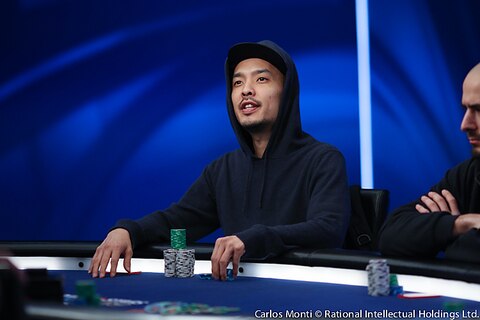 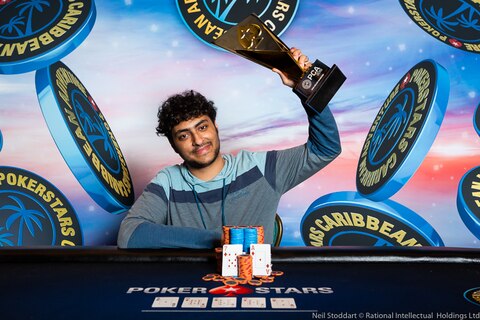 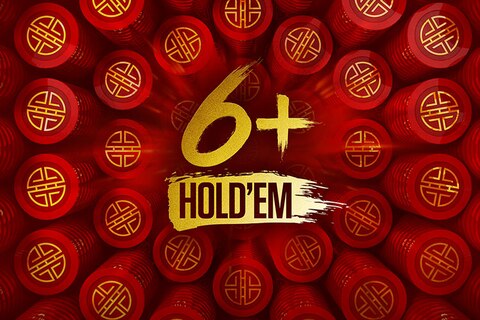 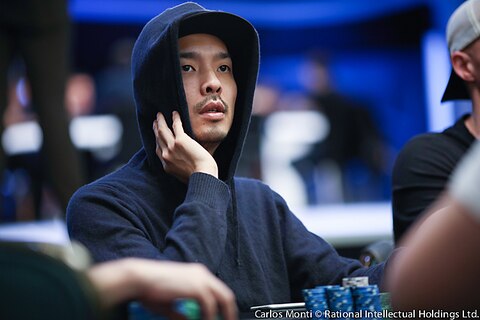