Platinum Pass Adventure: Run It Up

The only thing more fun than playing poker is streaming on Twitch while you play.

To prove it, Run It Up is running a challenge that could land you in the Bahamas next year!

Poker on Twitch has come a long way in the three short years since Jason Somerville began broadcasting but it still hasn't reached its full potential. Every online poker player is a potential streamer, but only one is the Next Great Twitch Streamer -- and Run It Up has come up with the perfect contest to find that person and give them a $30,000 Platinum Pass to play in the PSPC.

It doesn't matter if you're an amateur or a professional, playing for play money or the real deal -- if you love poker, this contest is for you.

Opt in by sending your name, twitch page, country of origin and a short paragraph about yourself to pspc@runitup.com by July 27th. The contest will run for four months, and the winner will be chosen on November 15th.

Of all the entrants, Run It Up will select a group of just three finalists. These three will have logged at least 150 broadcast hours during the four-month contest period, playing a majority of their games at PokerStars.

The three finalists will be judged by a committee of Twitch giants including Jason Somerville, Lex Veldhuis, Kevin Martin, Jaime Staples, Ben "Spraggy" Spragg, Jeff Gross, Fintan Hand, and an audience-selected Twitter poll. Among the categories for consideration will be:

Run It Up wants to do everything possible to open this challenge to anyone who wants to enter. With that in mind, Run It Up is prepared to provide resources to any potential broadcaster. Run It Up will offer a "How to Stream" guide, template overlay, limited graphical assistance a "Tips and Tricks" video outlining some of the fundamentals of becoming a good Twitch streamer, and of course social media coverage. 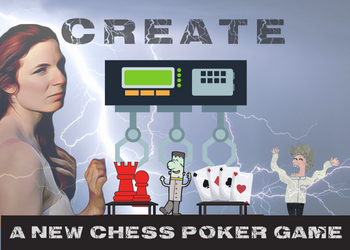 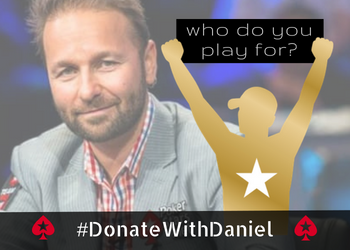 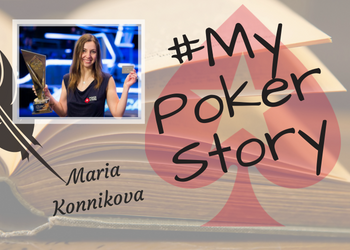 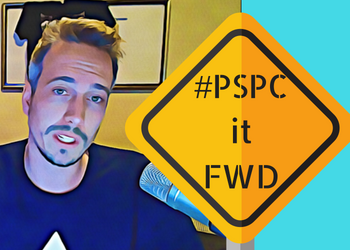 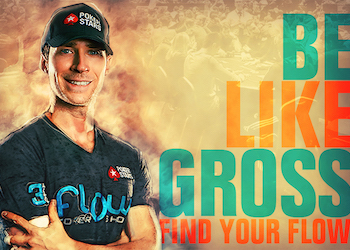 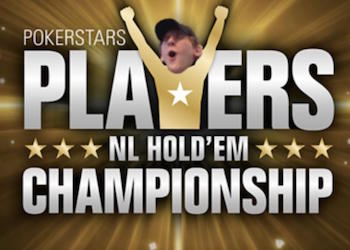 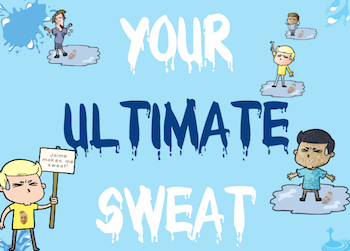 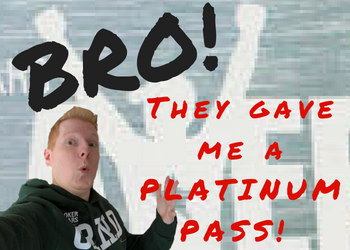 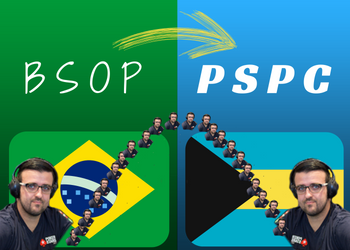 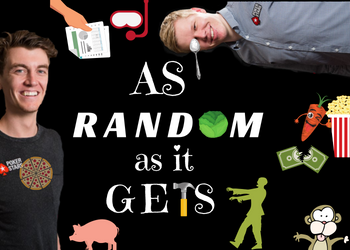