Psychology in poker: Perception and its influence on tilt

Like in every aspect in life, the human psyche plays a big in role in how we perceive things, and react toward them. This is especially true with poker, as it's a very mental activity. In this article I want to address the biggest problems we face when dealing with poker. Namely, how faulty our perception can be, how this can result in tilt, and how to deal with tilt in general. I will also explain why these things happen, and suggest things that might help you improving or fixing them.

When we play poker, we perceive two different categories of things: We perceive ourselves and the other players, and we perceive the game. That can result in two problems:

1) We judge ourselves or our opponents incorrectly (e.g. under or overestimate our/their skills)

2) We judge the game, or more specifically, its outcomes incorrectly (e.g. "The ace always comes when I have kings")

No one is a perfect judge, and it's just human and natural to form opinions, but if it's too far off, it can have drastic results.

The most common issue in our first case lies in the fact that we don't like to criticize ourselves or admit mistakes. We played the hand perfectly, and the stupid fish got lucky yet again. But was this really always the case? Did we really play our best every hand and have a huge edge? It often helps to take a step back and record ourselves during a session. Afterwards, we can observe it as a third person, and critically review the play. You will maybe notice things that didn't go optimally. It also helps to try to get into the position of other players, and think about their play, and try to more objectively estimate their skills. Of course there are obvious cases, but there are regulars for sure as well, where the advantages might not be as clear as you thought they are.

Our second case is a result of a psychological phenomenon called "selective perception." Every time we perceive something, we look at it in a different way, based on our previous experiences, beliefs, and perceptions. "Selective perception" is a term to describe our bias and preferences when it comes to that - it's what we want to see and believe. Apart from that, negative or upsetting events are often experienced as more intense than positive ones, and as a result, stay sharper in your memory.

Now, knowing that, I think you can imagine why suckouts and downswings are perceived as way stronger than the opposite. Or why you might get the feeling certain types of bad beats happen unproportionally often. Selective perception and how we store information is an automatic process and hard to change or disable, but it helps to be aware of that, and knowing about why certain things look like they do. If you have a look in your tracking program, you might find out that things aren't exactly the way you thought them to be.

As a result, those two cases can be a negative influence on our mindset, our playing profitability/skills, and our self-development. They can also be a contributing factor to tilt, which I want to cover in the next step.

How does tilt occur? From my perspective, the root cause for that is mainly because of the feeling of unfairness or injustice that occurs after certain outcomes ("I should have won that hand! How can I be so unlucky! That's not fair!"). I fully understand that and felt like that for a long time, too. I actually still sometimes struggle with that, because it's within our human nature that when we try hard and do our best, but still don't reach the expected result, to get mad. There are, however, multiple tricks that can help you to actively think different about them. I want to address two of my most favorite:

1) If you're a winning player, and you have an edge on the other players, it helps to imagine yourself as a casino owner. Would you, as a casino owner, get mad, if a player gets lucky and wins money? You probably wouldn't. You offer a service and are glad to have many customers you can serve.

2) When you lose a hand as a big favorite you might think that you should have won that hand. You got really unlucky. And I know, that if something is likely to occur, we are dissapointed if it doesn't. But after all, just because something is likely, we can't declare it as certain. You still need to have at least SOME luck that your opponent doesn't hit! And in addition, most suckouts aren't even THAT unlikely. They will occur once every couple times, there are far greater unlikely things that might have occured to you already. Getting unlucky as just as likely as getting lucky, and after enough runs, things should even out. 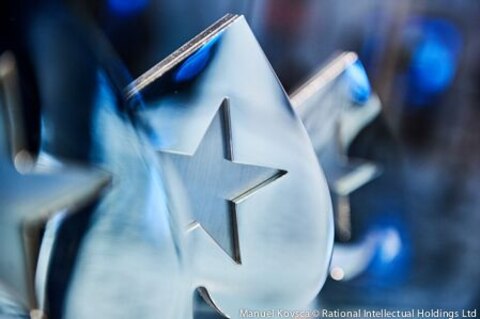 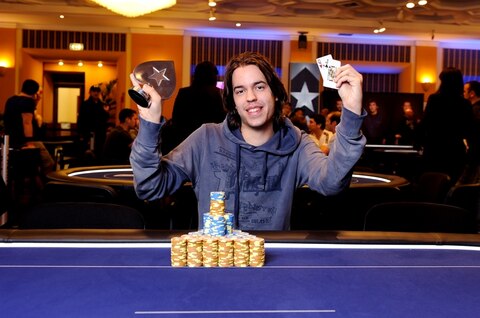 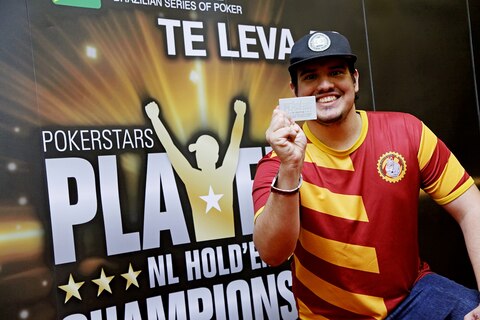 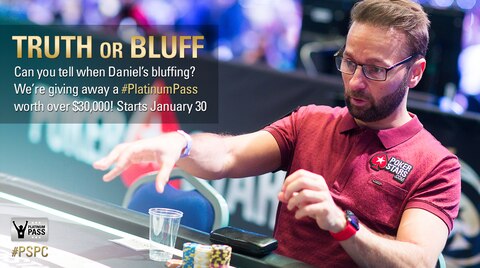 Truth or Bluff your way to a #PlatinumPass 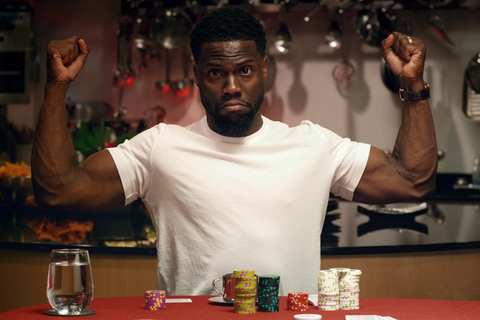 VIDEO: Kevin Hart teaches you how to bluff 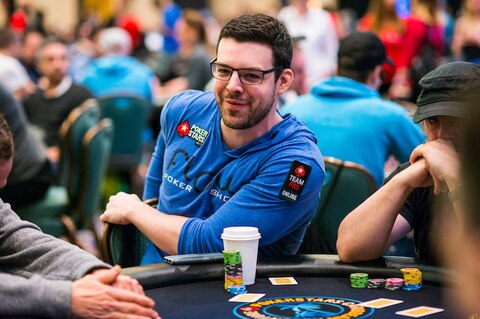 Kevin Martin wraps up the weekend in style 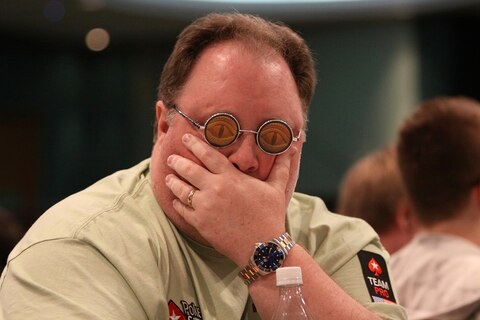 Beast Mode, Beefy and the Fossilman: The best names in sport