No two PokerStars events are the same. If you need proof just look back at the last live event we reported from, and ahead to the next.

We'll admit the sandy beaches of the Bahamas, where the PCA concluded a little more than a week ago, is a long way from the wet, congested streets of London's West End.

But in other ways the two events are very much the same. Both present players and fans with great poker. And both give away Platinum Passes worth $30,000 to the PokerStars Players championship. 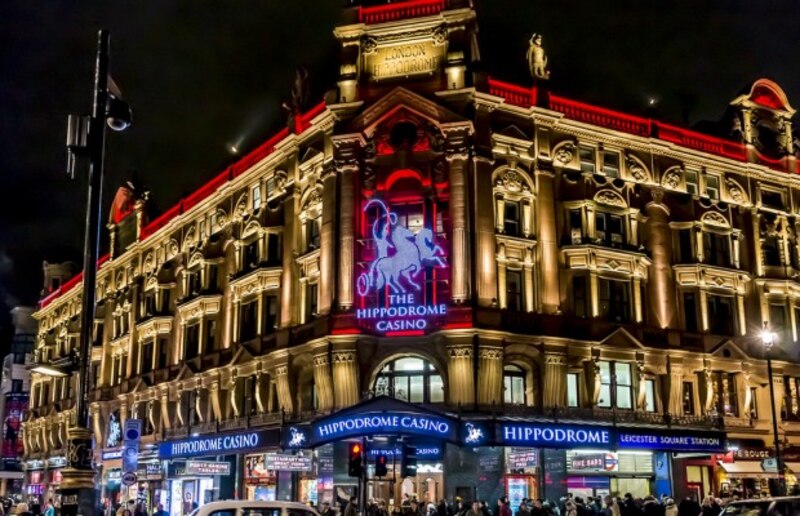 PokerStars Festival London returns to The Hippodrome Casino this week, in London's West End. Things officially kicked off today, but our coverage starts tomorrow with the High Roller, ahead of the Main Event that plays through to this weekend.

As far as the poker goes, it might be the perfect antidote for anyone missing some live action. What's more The Hippodrome itself provides the perfect backdrop, the best place in London to play poker by far.

Over the seven day PokerStars Festival London, they'll be ten tournaments to play, including the £500,000 guaranteed Main Event (£990 buy-in).

But what about those Platinum Passes?

There are three to be awarded in London. They'll go to the winners of both the Main Event and High Roller Event. But one will also go to the winner of the London Cup, a £330 buy-in event which now has an even bigger incentive to those wishing to play what is already one of the best value tournaments in town.

Team PokerStars Pro Jake Cody will be among hundreds of players taking a seat at the Hippodrome.

"I'm really looking forward to the festival in London," said Cody. "It's not often I get to roll out of my own bed to go and play a big PokerStars event with friends," said Cody. "Players can expect a great atmosphere and schedule. Plus, there are three free $30,000 PSPC tickets to be won throughout the event!"

You can find out more about the Festival on the PokerStars LIVE website, which also has details of future PokerStars live events coming up in 2018.

In the meantime, our coverage from London begins on Tuesday when our reporting team will be court side for the High Roller. Check the Blog for live updates, and follow us on Twitter (@PokerStarsBlog) to avoid missing any of the action. 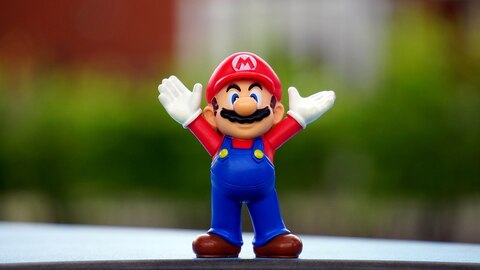