Today in Las Vegas, at the 2018 World Series of Poker (WSOP), 26 men from across the world will attempt to play their way to the $10,000 Championship Event final table. If they do, they'll win a minimum of $1 million and be in clear sight of $8.8 million payday.

All eyes are on Joe Cada, a man who has been here before. It has long been considered impossible for there ever to be another two-times WSOP Main Event champion--the fields are too vast, the players too good--but Cada is attempting to prove the naysayers wrong. His 8.85 million chips gives him a chance. 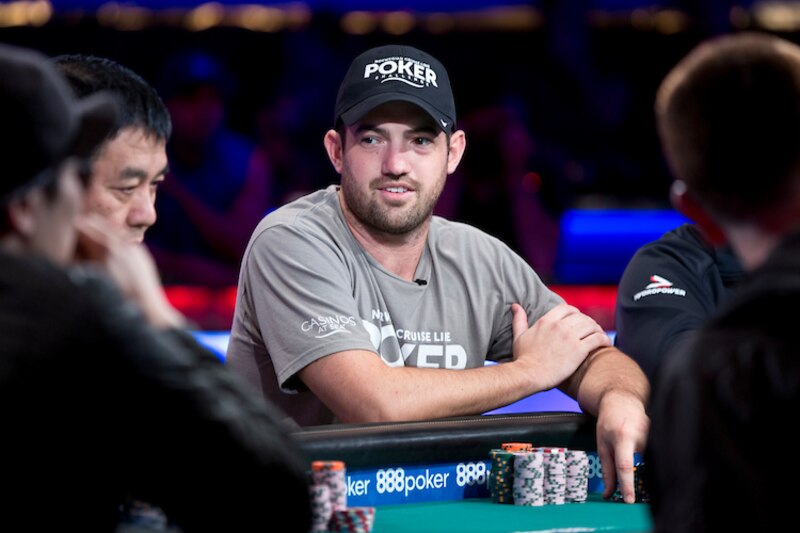 Joe Cada: Aiming for the impossible

There are never quite so many fireworks in a limit hold'em event, but the $3,000 buy in tournament, Event #70 of the series, is now at a final table and someone will be leaving with a bracelet. Among the nine contenders we find Barry Greenstein, the Team PokerStars stalwart, who is aiming for a fourth career bracelet. A fourth bracelet for Greenstein?

Greenstein told us earlier in the week about his numerous deep runs this summer, and this could yet be his crowning achievement.

And there's more good news for followers of the Red Spade, with Liv Boeree bagging the fifth biggest stack in the hugely competitive $5,000 No Limit Hold'em Event #71. All of Jonathan Abdellatif, Markus Gonsalves, Chance Kornuth and Paul Hoefer, who have bigger stacks at the moment, have a long string of results, but Boeree will be intimidated by none. Fourteen-time bracelet winner Phil Hellmuth also still has chips in that one, and will be looking to upstage the Main Event. Liv Boeree: Keeping herself to herself

The Little One for One Drop, a $1,111 buy-in tournament in aid of the water purification charity, is also getting interesting. They have 125 players left from a starting field of 4,732 and Team PokerStars Pro's Jeff Gross is sitting in a great spot just outside the top 10. He has Platinum Pass winner Lester Edoc for company too, so there is plenty of interest there. Justin Liberto leads.

Not only that, but Event #74, the $10,000 No-Limit Hold'em 6-Handed Championship gets under way today too. That's always one of the fiercest contested events on the WSOP calendar and its Day 1 will see an array of the game's biggest stars.

I did it! Got all this way without mentioning the World Cup semi-final once. Oh.

Short stories of long nights at the poker table
The payout process
The regulars, the decorated and the knockers
From the archive: The Fukuburger flood of 2015
Then and now: Jake Cody
From the archive: K.L. Cleeton's inspiring run
Is Andreas Kniep this year's Ylon Schwartz?
Inside the ideas factory: Jason Somerville's Run It Up Studios
Stop, start, break, start, bubble for Matt Hopkins
Then and now: Barry Greenstein
A comprehensive guide to the WSOP bubble
The field converges for bubble day...perhaps
The rough and tumble of Day 2
From the archive: Blood, sweat and other bodily fluids
Untangling the cake riddle to discover the key to Liv Boeree's heart
Meet Muskan Sethi: India's presidential poker ambassador
A return of the masses for the long, slow dance
Then and Now: Daniel Negreanu
Records broken and Red Spades flying
"Thanks Daniel" -- A letter to Negreanu from Phil Galfond
A flippin' fantastic way to enter a poker tournament
Jeff Gross: A momentary pause in the perpetual motion
From the archive: Stages
Moneymaker surveys the world he created
Negreanu continues preparations for PokerStars Players Championship
Then and Now: Andre Akkari
An exceptional Day 1A
From the archive: Rio here, Rio there
Then and Now: Maria Konnikova
All systems go on 'cattywumpus' World Series 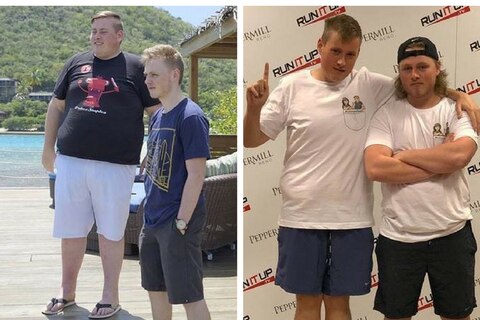 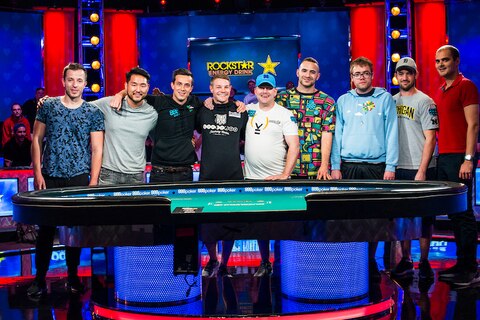 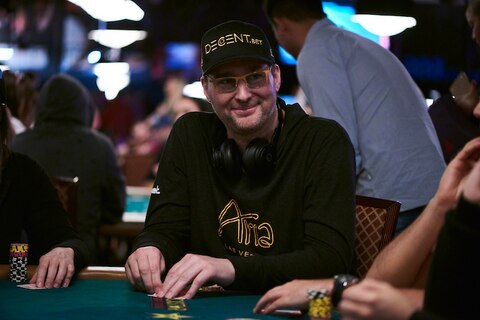 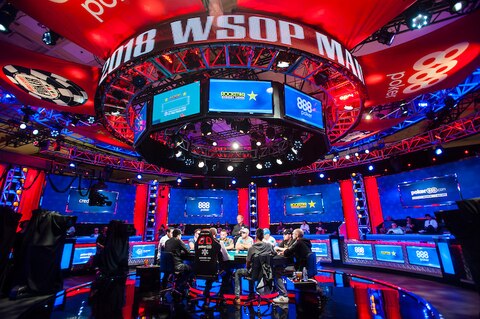 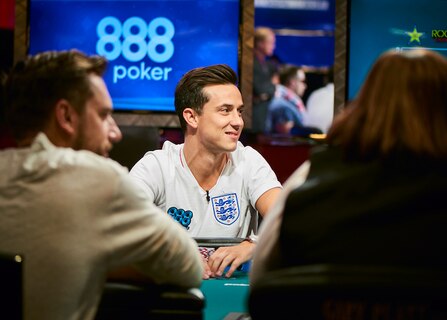