PokerStars is putting together huge guarantees as it gears up to celebrate the anniversaries of two signature tournaments. In total, a whopping $11 million is being put on the line for the 12th anniversary of the Sunday Million, and the seventh birthday of the Sunday Storm, both on February 4.

The $11 Sunday Storm has been enjoyed by more than 1.2 million players, and the special 13:00 ET edition on February 4 will boast a $1 million guarantee, including a minimum of $100,000 for first place. Meanwhile, the flagship $215 Sunday Million, which first appeared on March 6, 2006, marks its 12th birthday at 14:00 ET the same day with a huge guaranteed prize pool of $10 million, including $1 million for first place. If your bankroll is small, or you have chosen not to pay the entry fee for these tournaments before, then PokerStars has made it simple for you to try and qualify for much less with a whole range of satellites and promotions.

There is also the usual range of satellites, plus 2,500 seats are up for grabs in these special extra satellites on the day:

By way of further incentive to play in these landmark anniversary events, anyone who cashes in BOTH of them will be entered into a single freeroll where two Platinum Passes to the PokerStars Players No Limit Hold’em Championship can be won. The $30,000 passes include $25,000 entry fee plus expenses to attend the huge PSPC in the Bahamas next January. 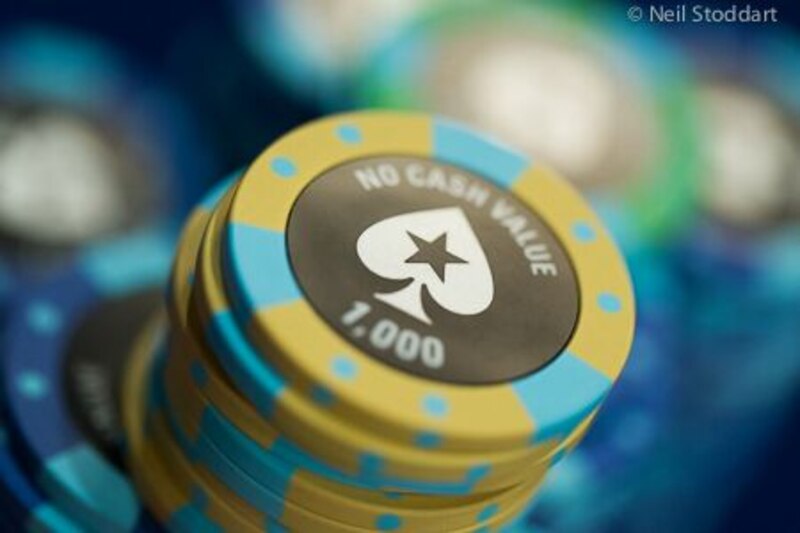