Fifteen years ago, Chris Moneymaker won the World Series of Poker main event. You know the story, so I won’t repeat it here. [1] In that same year, I left the computer industry and joined PokerStars. The two events are not uncorrelated but that’s a different tale for a different time.

In the Year of the Moneymaker, 95% of my poker was played live, in a couple of California card clubs. I learned the game and got serious about it over real felt, using real cards and chips. Seeing my fellow players face to face. But the events of May 2003 changed all that – I leapt into the world of online poker and was suddenly interacting with tens of thousands of players, but via message boards and emails. The twisty road of my PokerStars career has also taken me to many live poker venues, but almost all of them in Europe.

Now, a decade and a half into this adventure, I am back to see my American poker playing buddies in their live habitat. As blogger, fixer, and general factotum for the Moneymaker PSPC Tour, it will be my responsibility and privilege to document the tour and meet American poker players. To take their pictures, hear their stories, and maybe even play a few hands myself.

The tour starts just two days hence, on Saturday, August 4th, at Stones Gambling Hall outside Sacramento, California. Honestly, I can’t wait. I can’t wait to hear the rustle of chips riffling and see the lights shining down on felt and speed cloth. I can’t wait to take pictures of Chris Moneymaker interacting with his fans – many of whom discovered poker exactly because of him.

Chris and the Tour are out to promote the PSPC and give away most of $300,000 worth of Platinum Passes. It’s a great thing and I’m proud to be part of it. But just as importantly, Chris will be shaking hands and taking selfies with the poker players of America; I’ll be shooting pictures and collecting stories. If you want a selfie with Chris, or want to share your poker story, come find us at one of the Moneymaker Tour stops; we want to meet you.

Tomorrow afternoon, I’m picking Chris up at the Sacramento airport. And we’ll walk off to look for America. 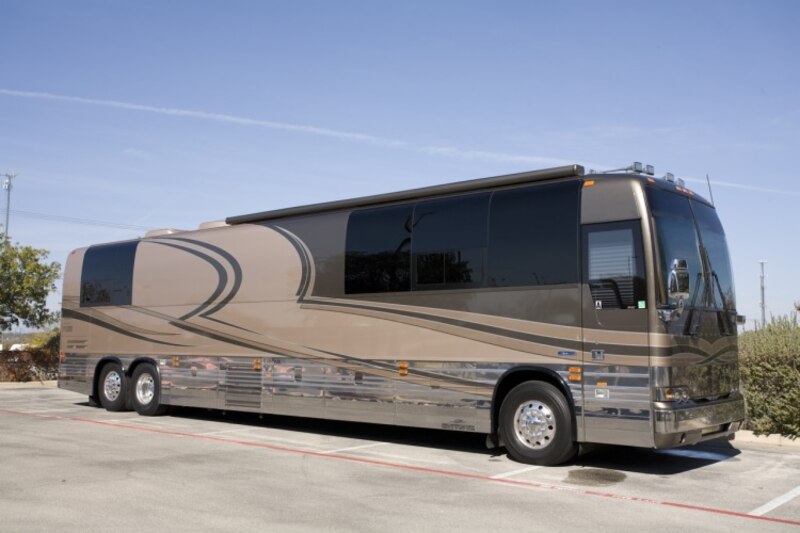