What were you doing yesterday, specifically between 3:23am and 8:23pm? It doesn’t matter, but those were the 17 hours that German player “nilsef” spent as a one-time WCOOP 2018 champion. By 8:24pm, “nilsef” had upgraded.

That’s the story of the day in the third instalment of our daily round-up from the World Championship of Online Poker (WCOOP).

It’s not unusual for there to be a double champion in a major ‘COOP series on PokerStars. And with the extended format of this year’s WCOOP, it was probably more likely than not. But not only did “nilsef” win his second WCOOP title within the first week of play, he or she did it in a single day.

So far, players from 17 different countries have won WCOOP gold, with Germany marginally leading the way with four titles. It’s a little too early for a pie-chart, but watch this space.

Some very familiar ‘COOP names in today’s roll of honour. Not only did “nilsef” do the double, but Brazil’s Felipe “felipe52” Theodoro added a WCOOP title to his SCOOP win, and “merla888” further underscored his or her prowess in draw poker. “merla888” previously won a SCOOP Triple Draw title, and this time won the Single Draw.

And look who else is making a charge. Jussi “calvin7v” Nevanlinna won the SCOOP leader board back in May, and with it earned a Platinum Pass to the PokerStars Players Championship in the Bahamas next January. Nevanlinna cashed the EPT Barcelona Main Event last week, and is now back in Finland grinding the online series. 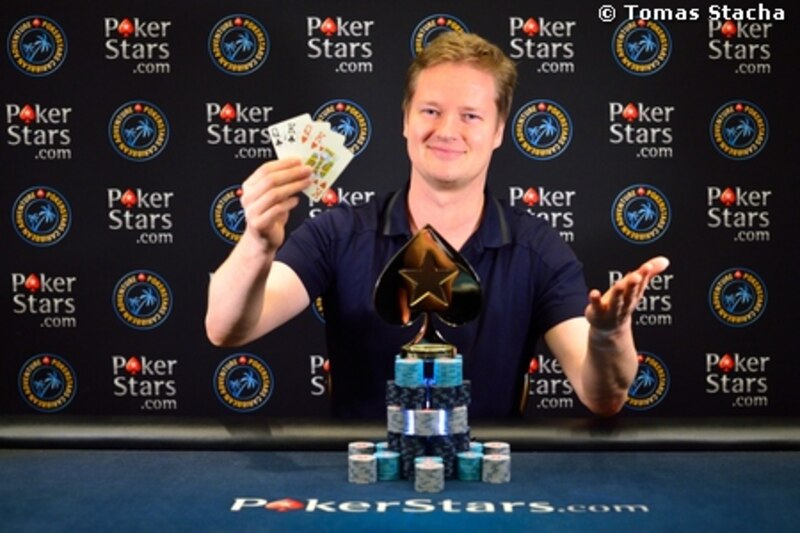 Jussi “calvin7v” Nevanlinna: At it again

He is a multiple ‘COOP champion, and victory in the low buy-in 2-7 Single Draw adds further proof that he is a mixed game, mixed buy-in beast.

There was also a near miss for WSOP Main Event champion Ryan Riess. Playing as “MrMaximize”, Riess finished second behind Belgium’s “merla888” in the Single Draw high.

Finished 2nd place in the 1k NL 2-7 single draw WCOOP. My favorite variant of poker, I really wanted to win that one. 12 left in the 2k Razz tomorrow then off to NYC for a wedding #mixedgamepro

Are you any good at multi-tabling? Sure, you can probably fire up two or three Zoom tables at once. But how about this from Vladimir “vovtroy” Troyanovskiy? The Russian high roller, and familiar face across live and online arenas, was yesterday playing Razz, Omaha hi/lo and No Limit Hold’em in WCOOP competition and was so good at it that today he has to do it again. 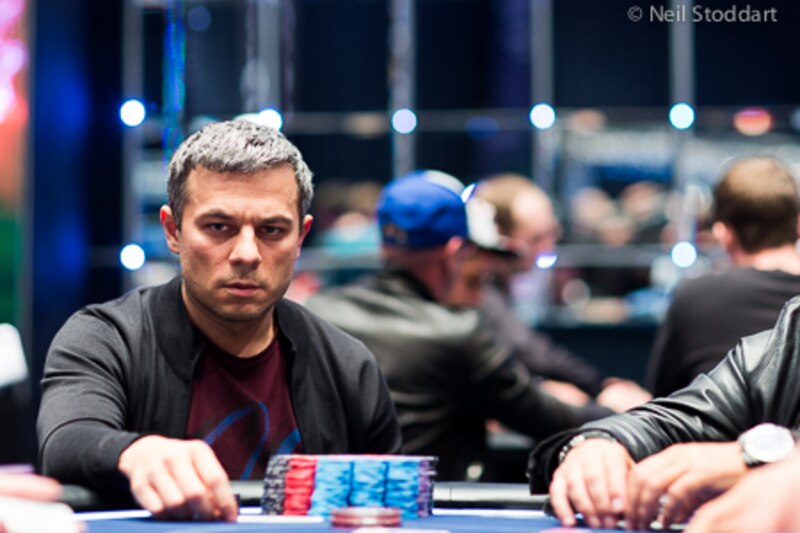 Vladimir Troyanovskiy: How many can you play?

WCOOP-12-M NLHE Super Tuesday: Jeff Gross is seventh of 51 remaining, and is going to be streaming it live on his Twitch channel JeffGrossPoker.

WCOOP-12-H NLHE High Roller: With a $10,300 buy-in, this has created the biggest first prize of the series so far, with $367K on the line for the winner. Lex Veldhuis soft bubbled, but Artem “veeea” Vezhenkov, the former online poker No 1, leads the last 22. They UK’s Luke “Bit2Easy” Reeves is ninth of 22 returning.

WCOOP-13-H — Limit Omaha Hi/Lo: For the umpteenth time already this series, Phil “MrSweets28” Galfond leads overnight. He hasn’t converted yet, but can he take down this $1,050 Limit Omaha Hi/Lo event? Jason “treysfull21” Mercier is also involved, so it’s not going to be easy.

WCOOP-13-M — Limit Omaha Hi/Lo: Both Vladimir “vovtroy” Troyanovskiy and Jussi “calvin7v” Nevanlinna are in the last 78 of this one. Of course, “vovtroy” is also in the WCOOP-14-H — NLHE Knockout too. He is 15th of 47 returning.

TWEET(S) OF THE DAY

Players are gradually making their way to their grinding stations after visiting EPT Barcelona. They include Randy “nanonoko” Lew, who offered us the first “nanoGasm” of the series, inevitably followed by the first “bustonoko” of the series…

Ouch all of that hard work in the $1k Super Tuesday #WCOOP for this! #bustonoko

All eyes are going to be on Team Pro’s Jeff Gross today, as he attempts to go all the way in the Super Tuesday, where he is seventh of 51 returning. It was a bathrobe kind of day for Gross yesterday:

Winter Series 2021-22: All the stats and stories from the latest blockbuster series