From the Turbo Series to VR poker and big wins for Team Pro, here’s your weekly round-up of the latest content from PokerStars Blog.

The Turbo Series kicked off at the beginning of the week with a massive $1 million guaranteed event. FrCnnctn1960 scored 21 knockouts in that Progressive KO tournament to win the top prize and walk away with $148,062.21.

Since that point we’ve seen more than $9.9 million dollars awarded to players from around the world in 35 tournaments, including victories for top players like Sami “Lrslzk” Kelopuro and Niklas “Lena900” Åstedt. 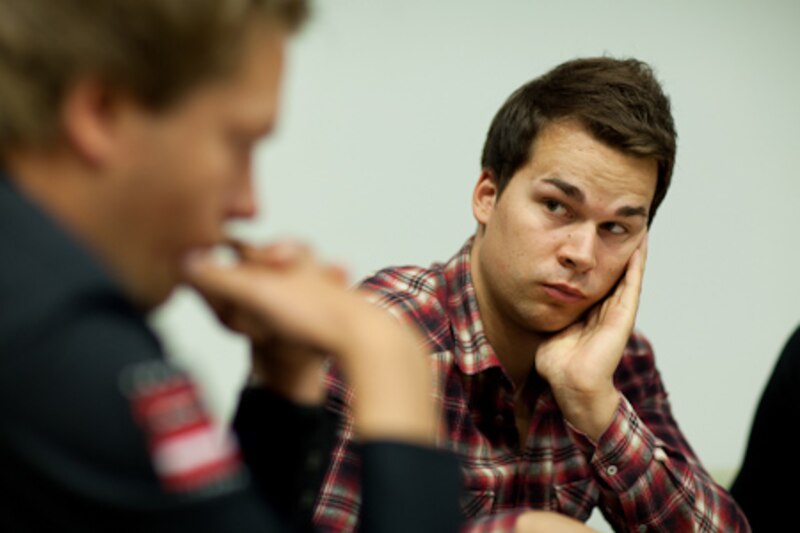 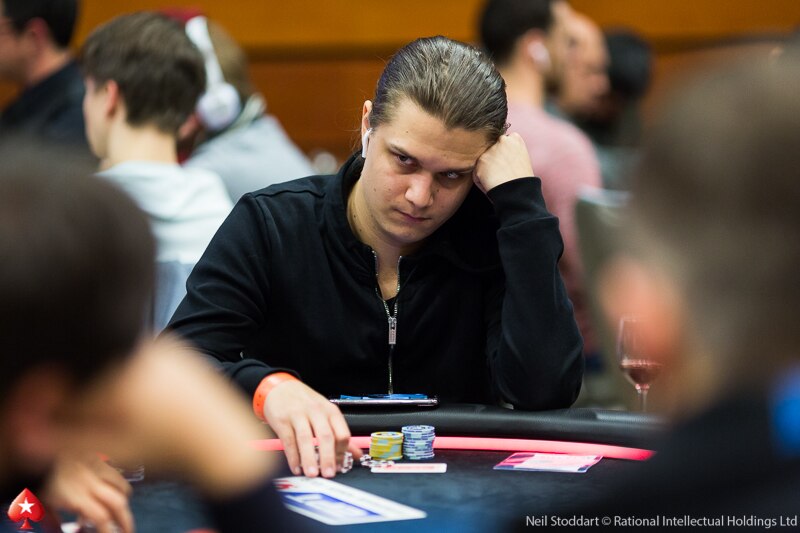 We’ve seen five outright wins from qualifiers earning a massive return on their initial satellite investment. And we’ve been keeping track of loads of stats to give you a fuller picture of what’s been going on at the tables.

Click through below to see all the day-by-day Turbo Series details.

PokerStars announced the first Power Up Championship this week. The winner of the championship final, set to be streamed live on Twitch on Saturday, February 23, is set to receive $3,000. 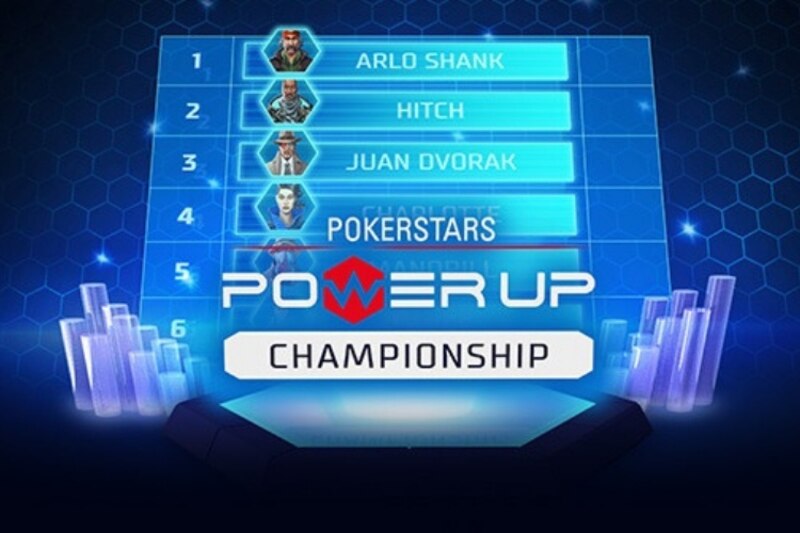 There’s still time to qualify for the Power Up Championship this month.

Qualification remains open through the end of this weekend. Click here for all the details to get in on the game.

It was a good week at the online tables for PokerStars Ambassadors. In particular it was a good week for Lex Veldhuis, Ben Spragg, and Igor Kurganov. Veldhuis took down the $109 Sunday Starter and Spraggy won the Big $109, while Kurganov continues to crush it in the weekly High Roller Club tournaments. 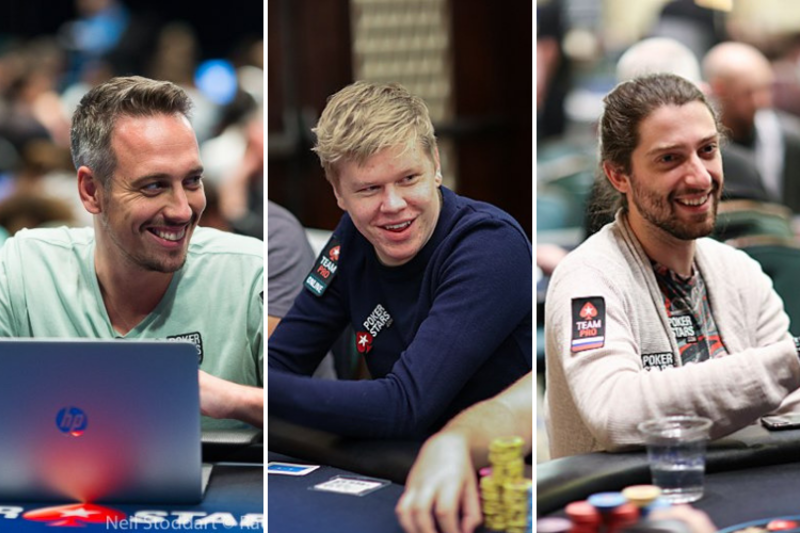 Click here to get the rundown on how these big names made their big wins happen.

Chinese New Year is here and PokerStars VR is celebrating by introducing a new holiday theme.

Starting this week, PokerStars VR players can to enjoy a Lunar New Year-themed lobby as well as interactive props including incense, teapots, coins and firecrackers to scare away any bad luck.

This is the second holiday theme makeover to PokerStars VR since the game launched in November 2018. In December players were able to open gifts under a virtual Christmas tree and start snowball fights with their fellow players.

Players can join the fun by downloading the game for free through Oculus and Viveport stores, as well as through Steam.

Poker isn’t just a fun game. Whether you’re honing your abilities in negotiation, reflection, understanding risk, discipline, or picking your spots, the game also serves as a laboratory for practicing skills that can help you in your everyday life. Tom Victor tells you all about how the game can help you to develop and apply these skills.

POKER IN THE EARS EPISODE 143

James Hartigan and Joe Stapleton are back again with another episode of Poker In The Ears. 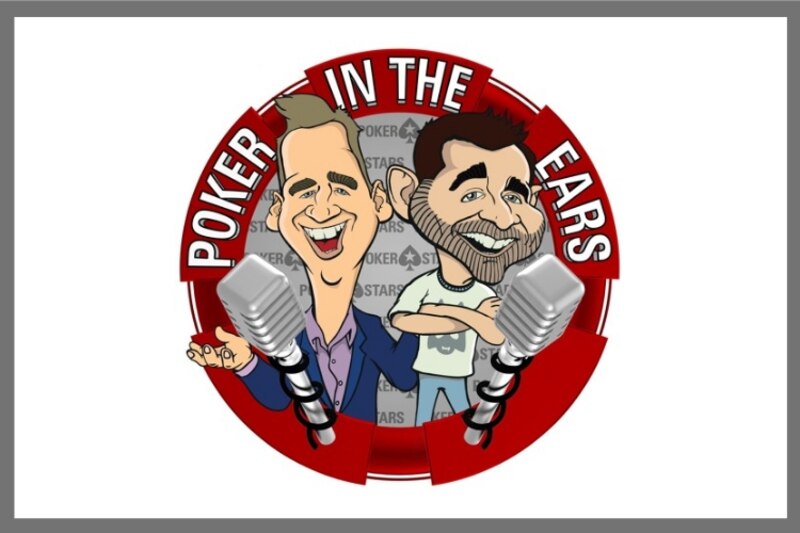 There are also top-line reviews of all the movies and TV shows James and Joe have watched in the last couple of months, and, in a special edition of ‘Adventures in Online Poker’, two #PokerInTheEars listeners (one of whom sounds VERY familiar) provide their personal perspectives on the new PokerStars game 6+ Hold’em.

Finally, Brad Morrison from Illinois chooses UFC trivia as his specialist subject in this week’s “Superfan vs Stapes” contest. As always, please rate, review and subscribe to #PokerInTheEars.

New look PKO Sunday Million: How to gain entry and improve your chances next week