It’s usually at this point on Monday that we announce the winner of the Sunday Million.

So why is this week an exception?

We won’t bore you with the details, other than to say that this incarnation of the event (the, err, second…) was much better than the first. 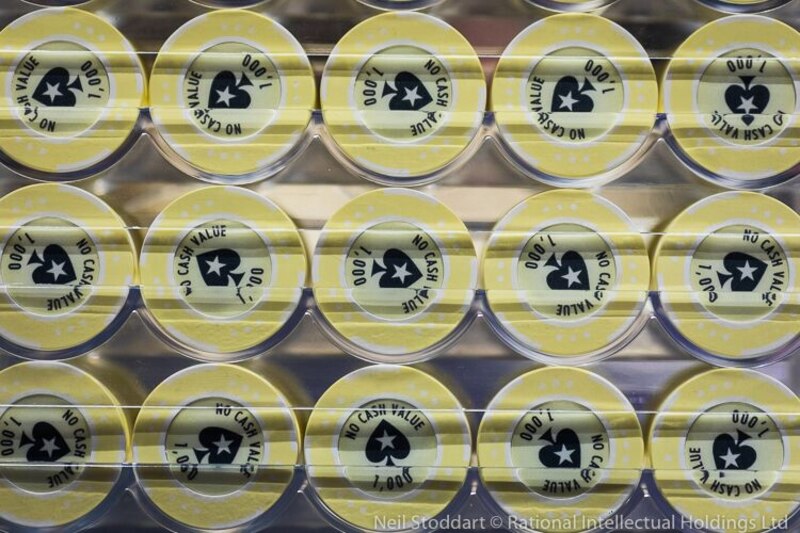 But who is that winner?

Well, with a tournament featuring so many players, it takes a while to play down to a winner. When play stopped last night there were 735 remaining.

They’ll play down to a final table, and then a winner, when play resumes at 2pm ET today (7pm UK, 8pm CET).

So, you’ll have to wait a little longer to discover the winner. A list of those still in contention though can be found in the PokerStars tournament lobby.

But here are a few notes from day 1.

Find out more in the PokerStars Lobby under the Sunday Million tab.