Carlos Pal really wanted to go to Run It Up Reno. 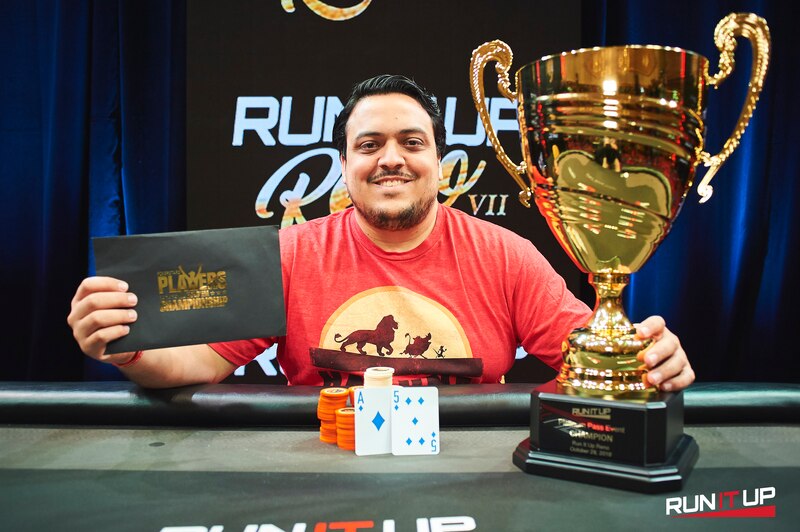 A fan of Jason Somerville’s since way back in the day, Carlos tried to win a satellite on PokerStars so he could meet the man in person. No luck, so he tried again. And again. With opportunities about to run out, he finally won a $50+R satellite and the Run It Up Reno package he’d been dreaming about.

With his hotel accommodation and tournament buy-in taken care of, Carlos traveled to Reno and met people he’d known online for years. Though he generally doesn’t play live poker — he’s a software developer by trade and plays online in his spare time — he got pretty comfortable with it while he was in town. So comfortable, in fact, that he won the Run It Up Reno Platinum Pass freeroll.

Congratulations on the big win, Carlos. We’ll see you in the Bahamas.