There’s a lot to see here at the Atlantis. Some of us at the PokerStars Blog have been diverted each morning watching the sea turtles who live in the lagoon just outside the Royal Tower as they gracefully swim about, occasionally bobbing their heads above the water’s surface.

Speaking of, here on Day 2 of the PokerStars Caribbean Adventure several players rose up to distinguish themselves chip-wise. By night’s end it was Oleg Titov of Russia bagging the most of anyone among the 101 players still with chips after finishing the night with 493,000. 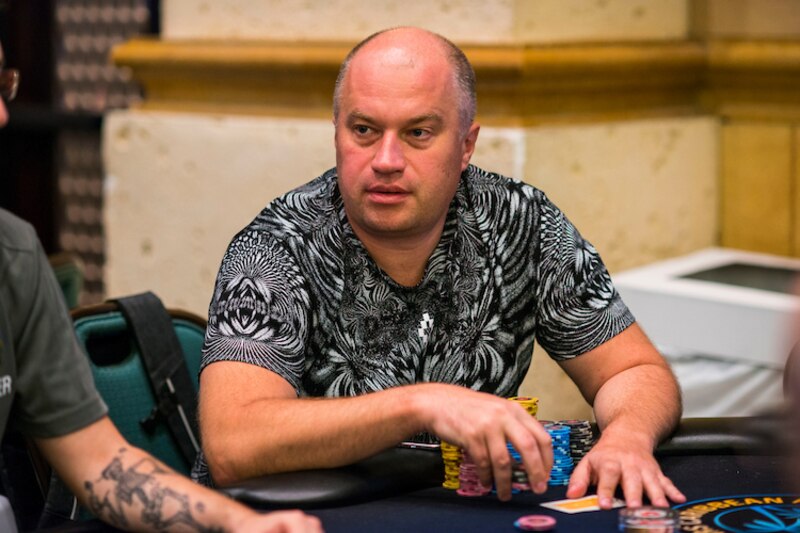 Unlike those leisurely turtles, it was a rapidly-paced Day 2. To start our review, since late registration closed at the start of play today, it’s only correct to begin with some of the numbers most important to players and those following along: