• The biggest results from the day
• Who won what?
• Today’s SCOOP 2018 winners map
• The Unofficial SCOOP STAT Tracker
• Coming up on Monday

It was a big weekend of SCOOP events, with lots to get through.

First the three headline events of the weekend, each featuring a guaranteed prize pool of $1 million.

The report for event 18-H includes Latin right from the start, but don’t let that put you off. How else would you learn that Felix piscic means “lucky fish”?

That also happens to be the name of the winner of that one. As Pauly McGuire reported, luckyfish89 took honors in this one, and a first prize of $104,935, plus 64,915 in bounties. Read that here. 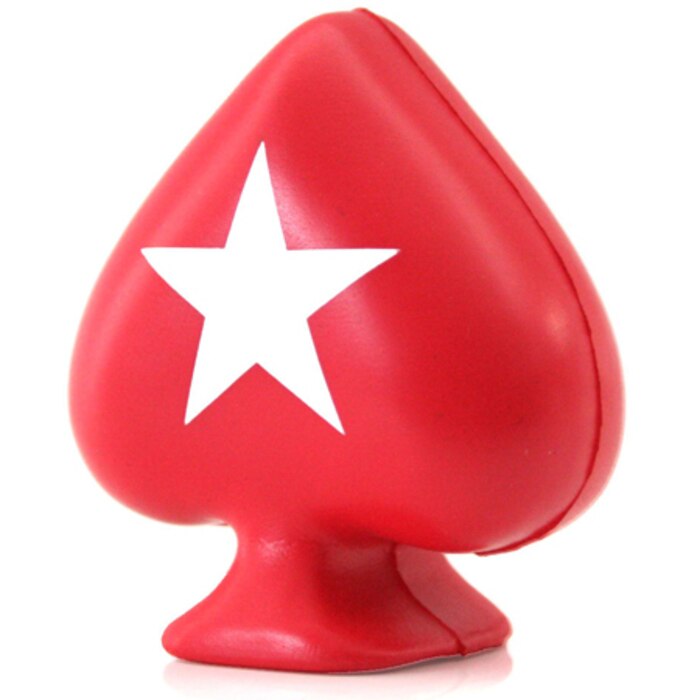 As Joe Stapleton might say, find someone to hold your hair back, because the final table of SCOOP 21-H was sick.

As Martin Harris reported: “Practically all of those making it to the endgame in this one were familiar to online poker fans.”

It also featured Michiel “utreg” Brummelhuis, who only went and won it. That was worth $194,883 to the Dutchman, as you can read here.

you can read here.

That left SCOOP 27-H, which was hardly a cake walk.

Elsewhere Calvin “cal42688” Anderson recorded TWO wins over the weekend, winning SCOOP 19-H on Friday, and then SCOOP 26-H on Sunday for a combined $150,000. There were also wins for RunLikeGod, RuiNF, and Lena900.

There were 33 events won over the weekend. They were won by repeat winners, double winners, and ordinarily good winners. The full list is below.

For all the latest results from SCOOP go to the SCOOP 2018 homepage.

3. The SCOOP winner map, which happens to be fully compliant with the law

Here’s the map of all SCOOP winners, with SCOOP-H winners marked in red. The SCOOP winner’s map, with wins in Japan and Thailand requiring the first use of the “scroll out” map function in this year’s Series.

And here’s another map showing the strict adherence by Series winners to the Alfred E. Neuman SCOOP Exclusion Zone. 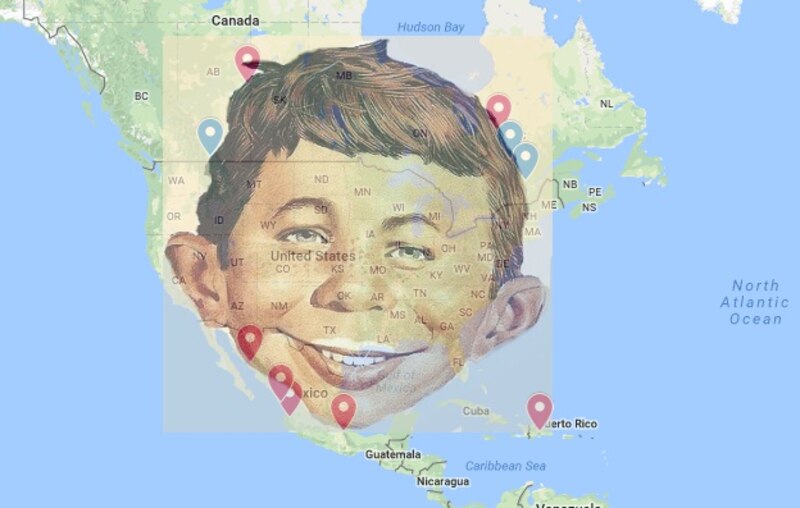 The official SCOOP Stat Tracker (occasionally reliant on the “I can’t read this, there’s a coffee stain on the print out” Data System).

The top ten results from the weekend:

And the overall leader board standings:

Full leader board standings, for Low, Medium, High and Overall, are on the SCOOP 2018 homepage.

5. Coming up on SCOOP on Monday

The events highlighted in bold feature guarantees of $1 million. Read reports of these final tables on the blog.

Find all the details of this year’s series, including the schedule and leader board information, on the SCOOP 2018 homepage.

He’s also been busy in front of the camera, with Episode 6 of his SCOOP video diary. Watch that below and then read on for details of how to take part in the SCOOP Diaries freeroll coming up.

PokerStars Blog has teamed up with Jaime Staples for a freeroll featuring some amazing value.

Earn a ticket into the freeroll by making a deposit of at least $10 using the code ‘JaimeDiaries’. You’ll then be credited with a ticket you can use to register for the SCOOP Diaries Freeroll on Sunday May 20. Find it by going to the Tourney tab on PokerStars and searching for ‘Diary’.

If you’ve ever wondered which players are best at sending opponents to the rail, you’ll soon be able to find out.

Tomorrow we start a new feature on the PokerStars Blog. As we outlined last week, we’re keeping track of every elimination for the duration of SCOOP (including those events that have already taken place.

Each day we’ll post the latest standings showing which players are the most lethal in the business.

If you’ve played a SCOOP event and knocked someone out, you’ll be on the list. And you can check back each day to see which position you occupy.

And, while details are being finalized, if you top this most deadly of leader boards you’ll win what is the newest, most original, and possibly the most ridiculous title in poker right now: