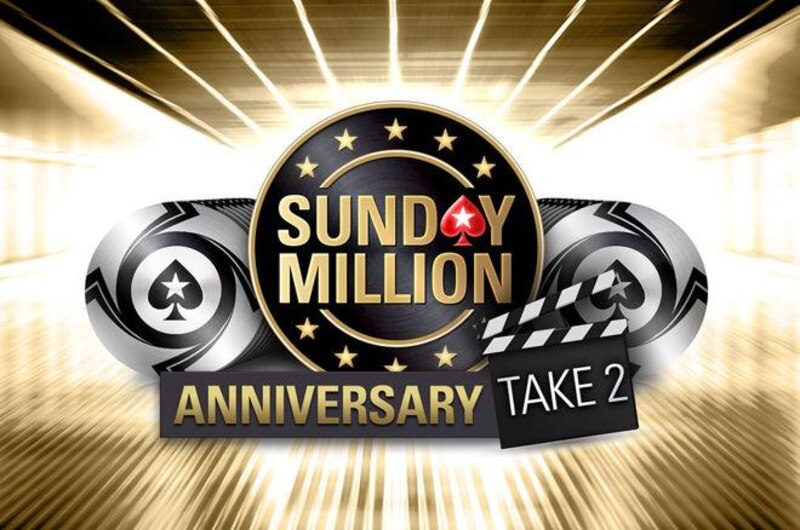 The first player to fall out of contention was Rippedut. The Canadian watched his pocket aces succumb to Daenarys T’s pocket queens. A queen on the flop ending his night in ninth for $63,229.31.

ThEcLaiMEer kept up a steady stream of aggression throughout the final. He earned his first scalp by sending Kaizerdrea on his way in eighth for $89,418.96. His big slick got the better of the Norwegian’s ace-jack.

Sholkey989 from Mongolia was the first player to secure a six figure payout. He made his move with king-queen suited, only to fall foul of Noobanx’ ace-six to collect $126,456.57 for seventh place.

ThEcLaiMEer was a thorn in the side of his tablemates. He busted a second player by eliminating short-stacked Mike180373. His K-J spiked the river to overcome the Russian’s big slick shove. Mike180373’s sixth place earned him a hard-won $178,834.84.

The other British player at the final was Hidey7. He made some shrewd plays to keep his hopes afloat. His run ended in fifth, Daenarys T picking off his check-raise shove with top pair, top kicker. Hidey7’s flush and straight draw may have bricked, but he had $252,910.06 to show for his performance.

Both Noobanx and Daenarys T fought back hard though and with the stacks approaching parity. Noobanx ran a big airball bluff – check-calling, check-raising and shoving over three streets. ThEcLaiMEer took his time before making the correct call on a flushing board with his straight. That sent Noobanx crashing out in third place for $505,818.08.

This chapter may be closed, but a whole slew of new champions will be made in the upcoming SCOOP, running May 6th to 21st. Check out the schedule and plan your journey to join Daenarys T on the champion’s roster.