Weekend Review: A win for TY4Stacks2 in the Sunday Million, while Gardner wins London Series #PlatinumPass

The headlines from the weekend on PokerStars… 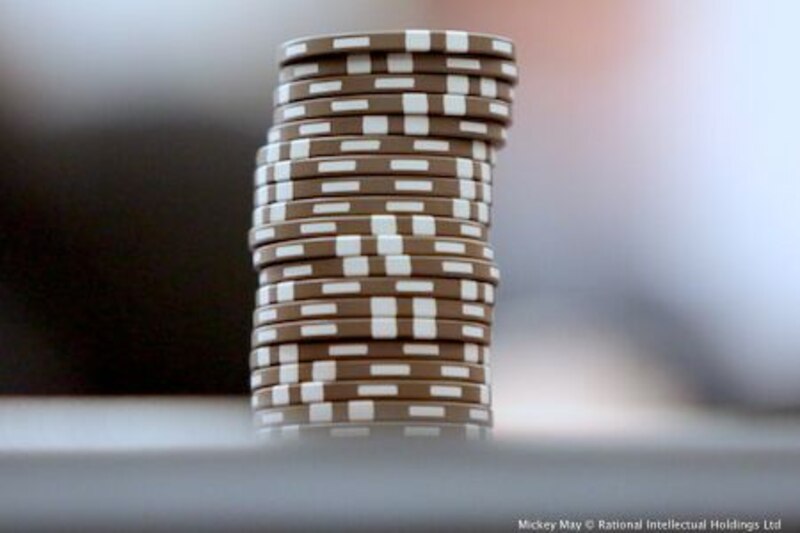 The biggest online event of the weekend was won by Swedish player TY4Stacks2. He took down a first prize of $147,116 this weekend. That came after a three-way deal with Dustitutes and G_Curlin.

Jason Kirk had the full story, which you can read by clicking here.

Best results from the weekend

The top ten results from this weekend on PokerStars are below:

Click here for all the results from the weekend

In terms of value this past weekend nothing came close to the PokerStars London Series at the Hippodrome.

The £250 Main Event not only had a first prize of more than £13,000, it had a Platinum Pass to go with it. Those are worth $30,000. Potentially more given that it grants the owner a seat in the PokerStars Players Championship next January, which will have a prize pool of millions. PokerStars London Series Main Event winner Gareth Gardner. Not only did he collect a first prize of more than £13,000, he won a Platinum Pass to the PokerStars Players Championship in the Bahamas next January, worth $30,000

The Platinum Pass went to Gareth Gardner late on Sunday night. Rod Stirzaker was on hand to report from the Hippodrome in London’s West End. Click here to read his report.