It’s just another manic Monday. Why not take a break and catch up on all of the weekend’s action on PokerStars?

Just as it does every week, the High Roller Club (HRC) produced some high-profile winners over the weekend. 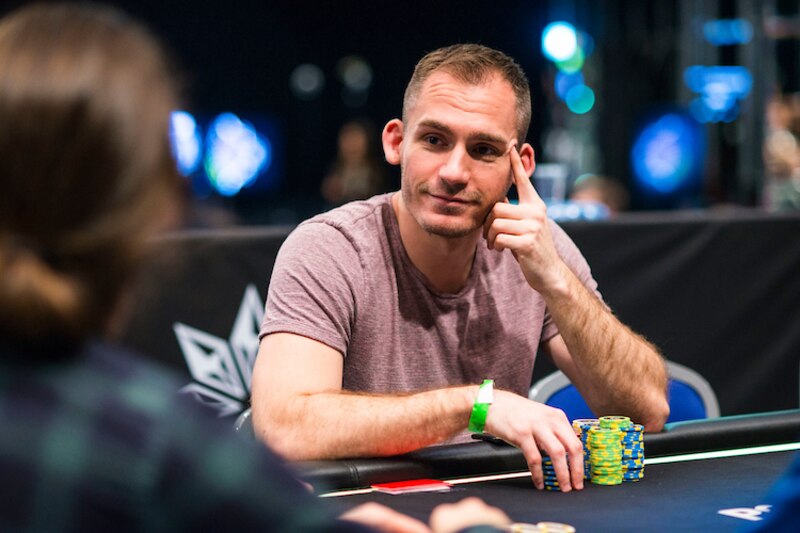 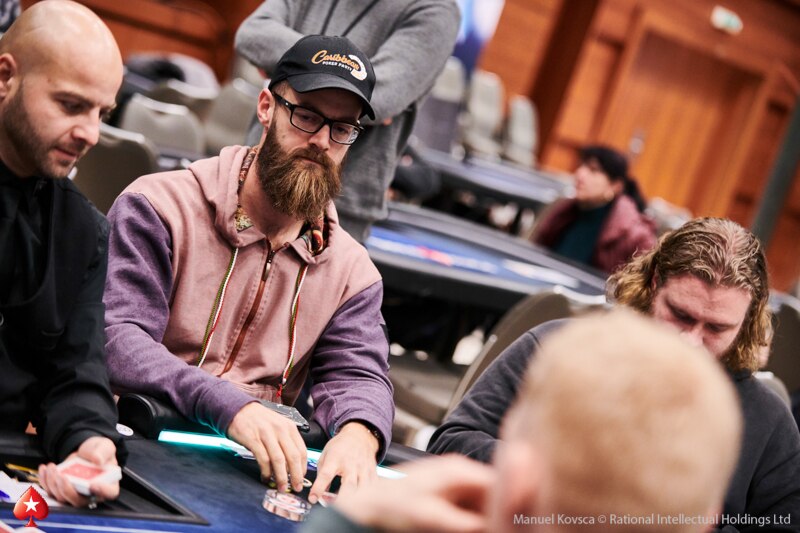 BOOM!
Not gonna lie… pretty proud of this one! ?? Still down a ton on these, but at least it feels like the work i’m doing is creating some momentum.
There is a saying about heat and a kitchen, and i’m still not sure if it’s smart to go for the varience, but it feels good 🙂 pic.twitter.com/JJqmgi5ffM

Sunday is the time of the week many of us get together with friends and family for dinner, drinks, conversation, and certainly in some competitive households, a game.

That’s why we thought it would be the perfect time to drop some Monopoly knowledge on you. 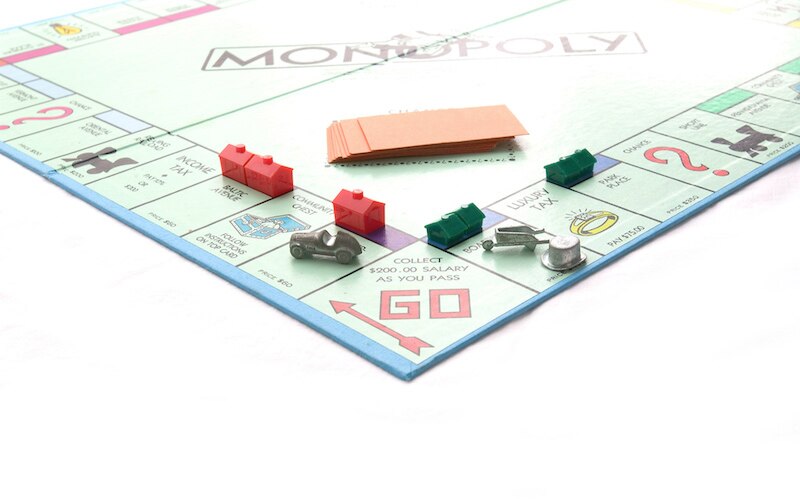 It’s not going to make you any more popular with your family, but if you’re going to play Monopoly, you might as well play it better. PokerStars Blog’s Howard Swains took a look at some strategy tips to help you raise your game.

Check out that article here.

Take a look at every result from the weekend here.