Another big weekend is in the books, with headlines emerging both on and off the virtual felt. From a new Team Pro announcement to the all-time money winner adding almost $200K to his roll, here’s everything you need to know from the weekend on PokerStars. Following on from this morning’s announcement, we’re excited to say that Spain’s very own Moneymaker has joined Team PokerStars Pro. 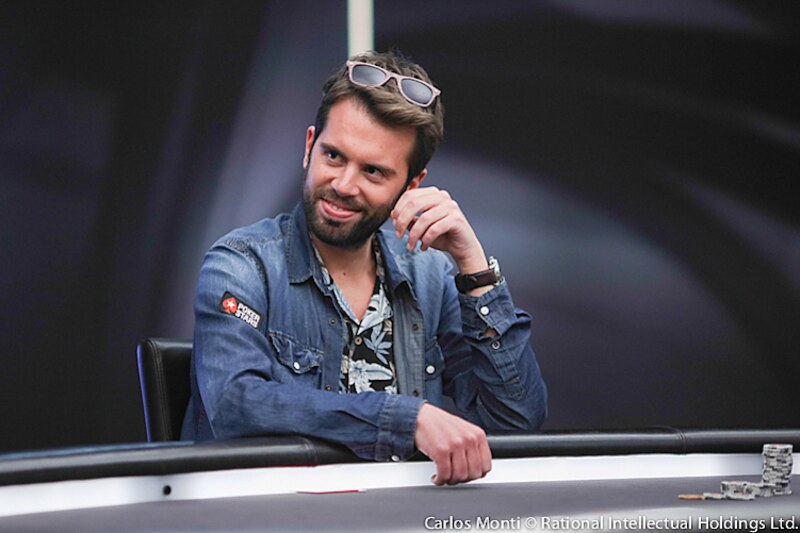 Ramón Colillas, the champion of the PokerStars Players No Limit Hold’em Championship (PSPC) and the Spanish Poker Championship (CEP), officially became a PokerStars ambassador today, beginning the next exciting chapter in what has already been an incredible story.

“I am honoured to join Daniel Negreanu, Chris and all the members of Team PokerStars who I have admired as a fan for a very long time,” Colillas said.

PokerStars Blog’s Jorge Iglesias caught up with Colillas following the announcement. Check out that interview here.

Justin Bonomo, poker’s all-time money winner who lit 2018 on fire with more than $25M in live earnings, was one of the biggest winners of the weekend on PokerStars. 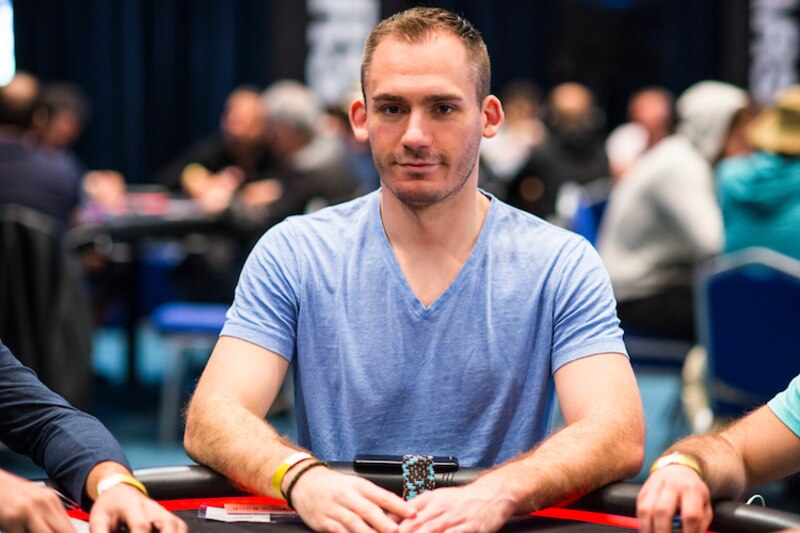 After more than 14 hours of play it was Germany’s “strongwill81” who came out on top, taking it down with no deal to bank $124,602. Heading in to the day, “strongwill81” had just over $40K in online cashes, according pocketfives.com. It’s safe to say that this massive score will be a major reason for celebration!

Kevin Martin was the only member of Team PokerStars to cash in this week’s Milly, finishing 535th for $306.

You can take a look at every result from the weekend right here.