From the history of the Platinum Pass and the latest Winter Series results to a big Spin & Go win and a look back at 2018, here’s your weekly round-up of the latest content from PokerStars Blog.

The plan was simple: the bubble finisher at the PSC Prague Main Event was going to be selected as the first recipient of a $30,000 package to enter the biggest tournament PokerStars had ever put on: the PokerStars NL Players Championship.

The TV production crew, photographers, and blog team coordinated with the tournament staff so everyone could capture the moment. Daniel Negreanu was flown in for the announcement. And then, when the crucial moment arrived, everything went sideways — and then sideways again. 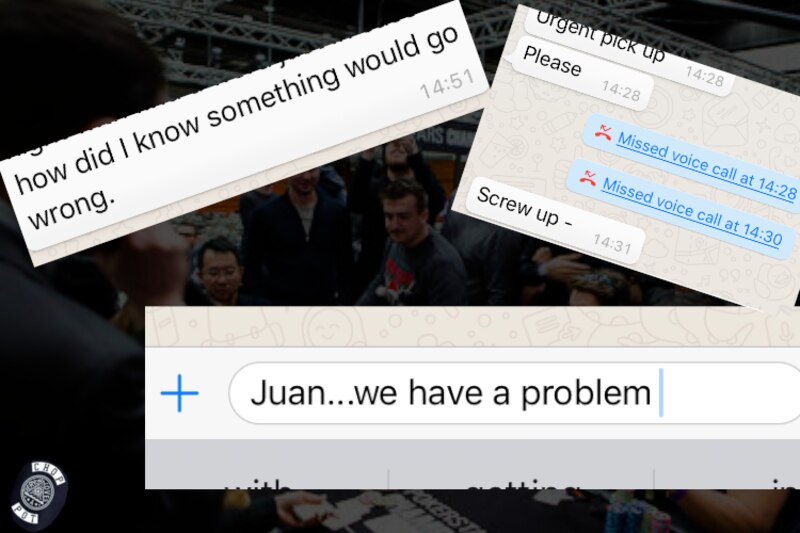 Read all about in Brad Willis’s oral history of the first Platinum Pass.

Three-quarters of the Winter Series has been played and that means lots of new winners. 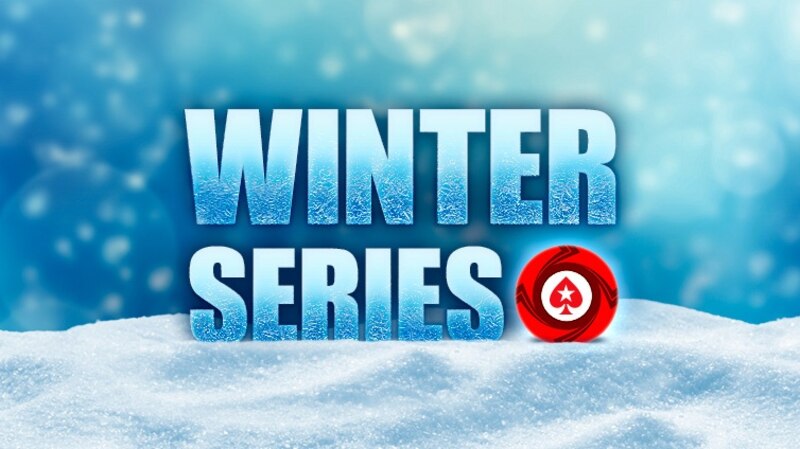 It’s been a big series already for the United Kingdom’s thehushpuppy, who bagged two Progressive KO titles for more than $150,000 in winnings in a three-day span this week. Here’s a look at the top 15 biggest results of the Winter Series so far.

January 2nd. Brazil’s “jmaciel157” was back to work, firing up some of their regular $15 Pot Limit Omaha Spin & Gos. Everything was going smoothly, with a few wins already locked before breakfast.

Jack Stanton has the full rundown of how the Brazilian player turned $15 into $150,000 in just a few minutes. As the new year begins, it’s a good time to take a look back at what happened during the previous year. Here at PokerStars we’re kicking off 2019 with the PSPC, which necessarily means that 2018 was all about the Platinum Pass. That’s it for this week. See you in the Bahamas!