January 2nd. Most of us are either heading back to work, or we're still a bit groggy from the New Year's Eve celebrations (if you're under 30, you might not yet be familiar with the two-day hangover. But trust us; it ain't good).

Brazil's "jmaciel157" was back to work, firing up some of their regular $15 Pot Limit Omaha Spin & Gos. Everything was going smoothly, with a few wins already locked before breakfast.

And then the second $15 PLO Spin & Go revealed its prize pool: 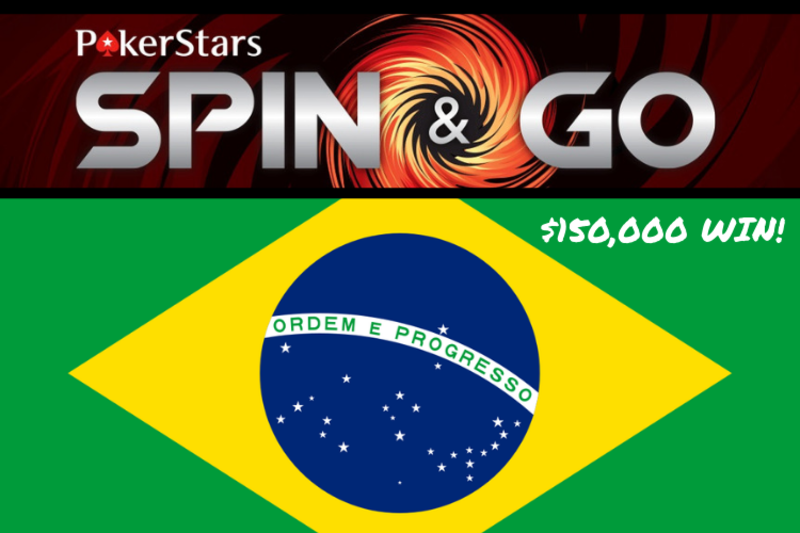 One more hand and it was all over.

Congratulations to all three players. What a start to 2019! Juan, we have a problem: An oral history of the first Platinum Pass 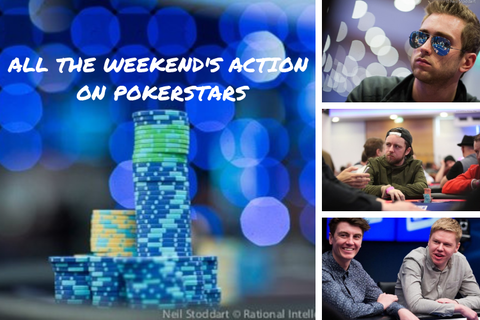 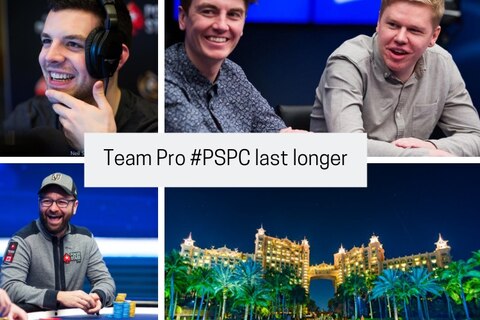 Negreanu favourite, but which Team Pro will win the #PSPC last longer? 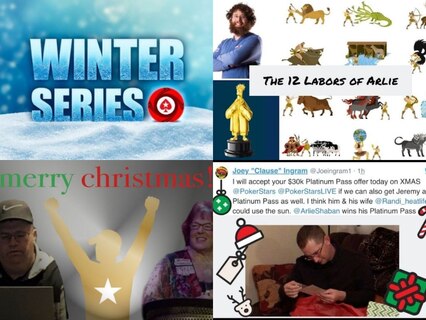