The Turbo Series changed everything for Thalampro.

The Greek player has been grinding online for a while now. Two years dedicated solely to Spin & Go's saw him climb the ranks to the $60 level, enough to earn a living just from playing poker.

At the same time, the grind was just that -- a grind. Thalampro began mixing in more live poker at his local casinos and card rooms. And he played plenty of satellites, too.

"I'm really good at 16x shootouts so I frequently grab tickets," Thalampro told the PokerStars Blog. He earned his way into the Super Tuesday once. He scored a few tickets for the current Turbo Series, too. 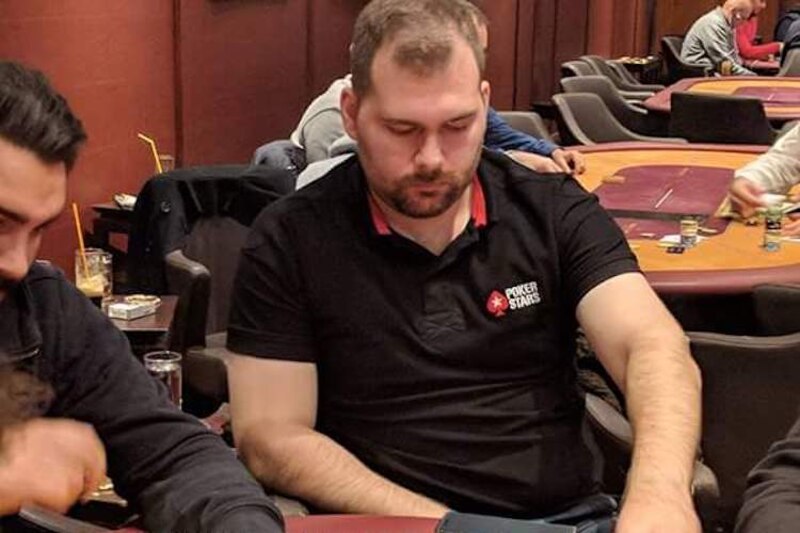 The $1,050 ticket he earned in a $36 satellite didn't end up amounting to anything more than a good experience. For a while the $55 ticket he earned in a $7.50 satellite, which he used on an entry to Turbo Series Event #4, looked like it was headed in the same direction. Thalampro's stack remained short throughout the tournament. Then he managed to slip into the money. Things went differently then.

"I started making my way up," he said. "I managed to even be chip leader at some point with two tables left." A fortunate flop while defending his big blind with A-8 helped him crack his opponent's pocket kings, keeping him near the top as the final table began.

Thalampro watched as the chip leader took out two players to give everyone at the table two pay jumps at once. Soon enough there were just two other players remaining at the table: Russia's gizzetti and Sweden's Vichyn88. Thalampro cut a deal with them and ended up finishing in third for just over $34,000.

For those of you who don't like doing math, that's a 453,683% return on an initial $7.50 investment. With just two days remaining on the schedule, Thalampro's achievement still stands as the seventh-largest spin-up of the Turbo Series.

Wins like these don't come around every day and Thalampro is determined to make the most of it. He plans to buy himself a car and rent a house of his own ("to be able to grind quietly!"). And as far as poker goes, the big score has opened new doors.

"I will certainly be grinding more, both Spin & Go's and MTTs combined," he said. "And I will also be making some travel plans to play some live PokerStars events soon!"

Want to improve your own chances in satellite tournaments? Check out PokerStars School's Three Tips for Better Play in Satellites. 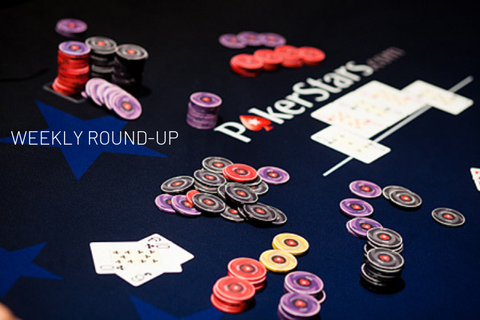 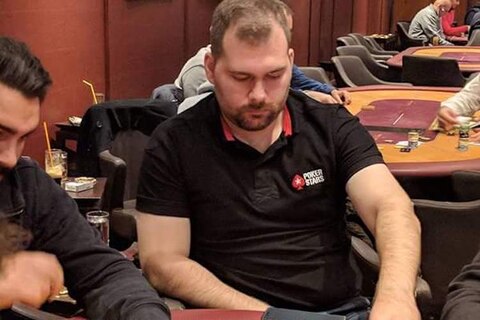 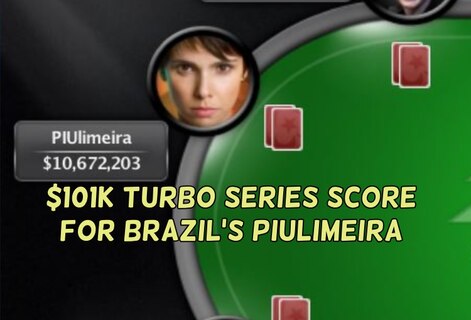 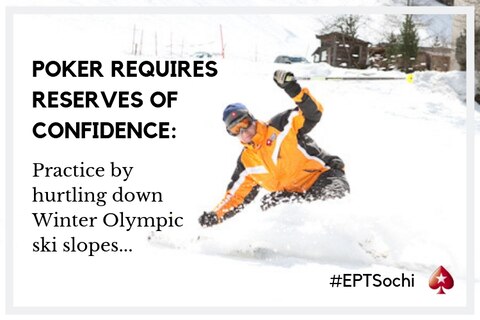 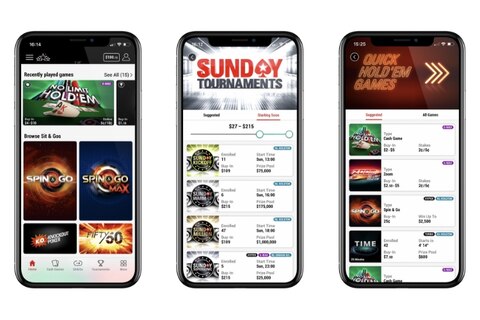 Introducing Our Next Gen Mobile App 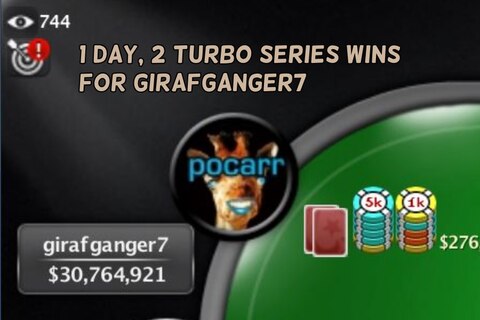 Turbo Series: Two titles in a day for girafganger7, redemption for luk9r, plus the latest results 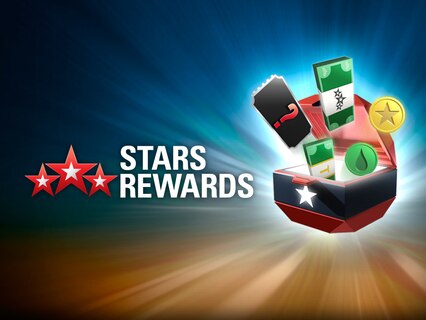 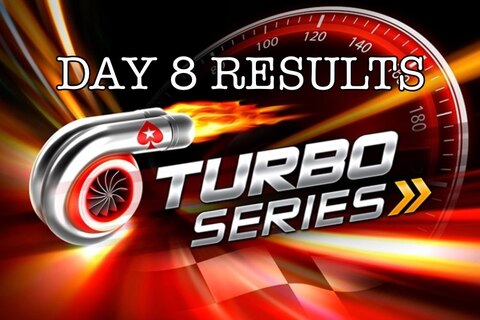