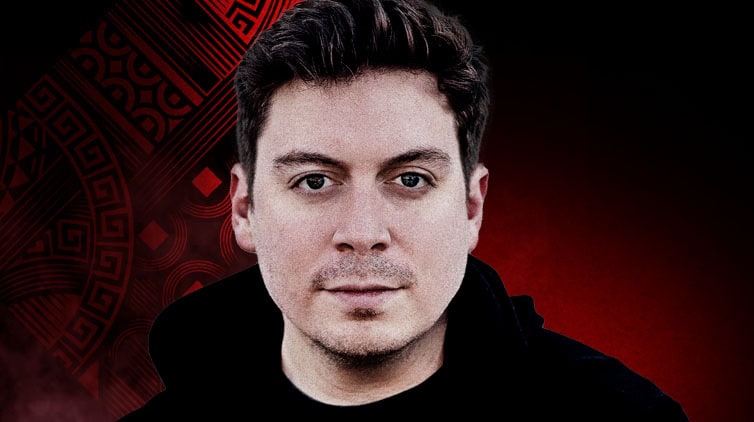 Nicholas Walsh has always been around poker. From initially learning to play with his family right up until he joined the poker society at university, he’s never been far from the game.

While completing his course at the University of Brighton, Nick spent much of his free time honing his poker skills – both locally in Brighton and online. Upon realising he could play the game professionally as a job, Nick downloaded PokerStars, and quickly became absorbed by poker strategy.

After initially focusing on cash games and Sit & Go’s in the early part of his playing career, Nick eventually transitioned into Spin & Go where he hit a huge US$150,000 jackpot multiplier. He was now doing the thing that had fascinated him from an early age – making a living from poker.

Streaming, naturally, was the next logical step. Nick felt that for such a popular game, poker was largely underrepresented on Twitch, and endeavoured to change that. He has streamed countless hours already on the platform, and will now continue to do so on the official PokerStars channel.

Nick’s personality and presence led to him commentating alongside James Hartigan and Joe Stapleton on poker events such as Stadium Series, SCOOP and the prestigious Sunday Million.

For him, the best part of streaming is the friendships and opportunities that come with developing an online community who all share the same love for the game. In his new role on the PokerStars Twitch channel, Nick hopes to inspire new players to join the community and learn how to play the game that has become such a huge part of his life.

Away from poker, Nick enjoys playing both the drums and the guitar, and has a keen interest in rock climbing, sea swimming and keeping fit at the gym.

You can find Nick on the tables under the screen name NicholasWalsh.