The best players and moments in Australian poker history Happy Australia Day! To celebrate, we’re taking a look at the history of Aussie poker, including the best players, moments and places to play should you find yourself Down Under.

What is a country without the people who live there? And what is a poker game without the players? Australia is home to some of the brightest and most talented card wizards on the planet, from top ranked live players like Joe Hachem, to old timers like Mel Judah.

Joe Hachem is perhaps the first name on most people’s mind when they think of Australian poker pros, and with good reason. In 2005, ‘Diamond Joe’ became the first Aussie player to win the WSOP Main Event, making history and earning himself a cool $7.5 million in the process.

Critics were convinced that his performance was just a fluke, but the following year Hachem went on to win the Five Diamond World Poker Classic for $2.2 million. Hachem has amassed nearly $12 million in poker winnings, making him one of the top 20 earners of all time.

Most famous for: Being the first Australian player to win the WSOP Main Event, and following through to become Australia’s number one pro 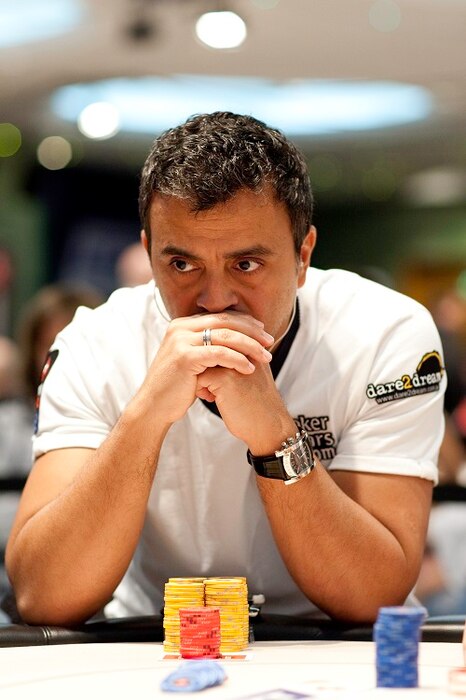 One of Australia’s greatest live players, Jess Rossiter first made an impact when he claimed third place in the 2011 Aussie Millions at a young age. A few years later, at just 24 years old, he cemented his position as one of the world’s greats, finishing second in the 2013 GuangDong Asia Millions for $3.2 million.

Rossiter is a regular deep runner on the Australian, European and Asian poker circuits to this day, and is definitely a player to watch in coming years. His latest major result came at the 2017 Aussie Millions, where he placed fourth for 440,000 AUD, bringing his total winnings over the $4.5 million mark.

Most famous for: Finishing second in the GuangDong Asia Millions, and being one of Australia’s greatest young international players

Though he now lives in Italy, Lisandro more than deserves to be showered with praise for his skills and contributions to poker, being as he is the proud owner of five WSOP bracelets – more than any other Australian player!

Lisandro has earned himself a reputation as one of the most versatile players in the world. He is proficient not only in Texas Hold ‘Em, but is also fiercely talented in a dizzying amount of poker variations, including Seven Card Razz and Stud, both of which he has won WSOP bracelets for.

One of his greatest accomplishments so far came from his first place performance in the 2014 Aussie Millions H.O.R.S.E event, an event which requires an immense amount of skill, and knowledge of five different types of poker.

Most famous for: Winning five WSOP bracelets, and being highly skilled in many forms of poker, including cash games and tournaments, Razz and Stud.

• Mel Judah – He is a living legend, the ‘Silver Fox’ of poker, and an all time Australian great. Mel Judah won his first WSOP bracelet in 1989, and is still hitting the big bucks to this day, proving that the old can compete with the new. He has total winnings of over $3.5 million to date

• Antanas Guoga – Better known as ‘Tony G’, Antanus is actually from Lithuania, but moved to Australia when he was just 11 years old. He has over $5 million in winnings, but is most famous for his outlandish behaviour at the poker table than for his earnings 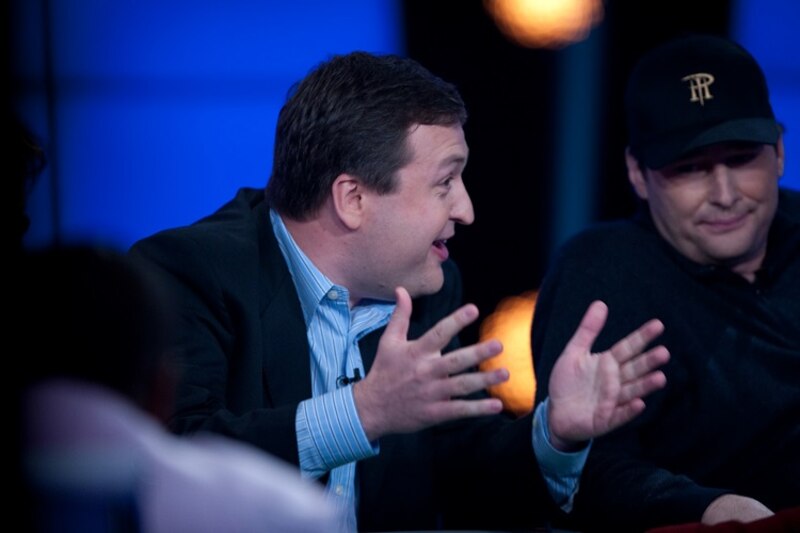 Believe it or not, Tony G is now a member of the European parliament for his native Lithuania

• Jackie Glazier – Jackie turned pro in her mid-30s, and since then has had win after win in the Aussie Millions and Crown Poker Championships. She first caught the public’s attention in the 2012 WSOP $3k event, in which she finished second, and has been regularly making final tables since

This was one of the moments which first put Australia on the poker map. Hachem, a relatively unknown player at the time, swept through a heavy field of professionals to take down the 2005 WSOP Main Event and win $7.5 million in the process.

Andrew Robl and Patrik Antonius were involved in one of the most statistically unlikely hands of televised poker at the 2009 Aussie Millions. It was a high stakes pot-limit Omaha cash game and Robl used some dubious poker strategy when he managed to get it all-in against Antonius with just one pair and no draw. Antonius, on the other hand, had a wrap straight draw and a flush draw, making him a 73% favourite to win the massive $262,200 pot. They decided to run it four times. And remarkably, somehow, Antonius misses his various draws each and every time, giving every slice of the huge pot over to a stunned Robl. Ouch! 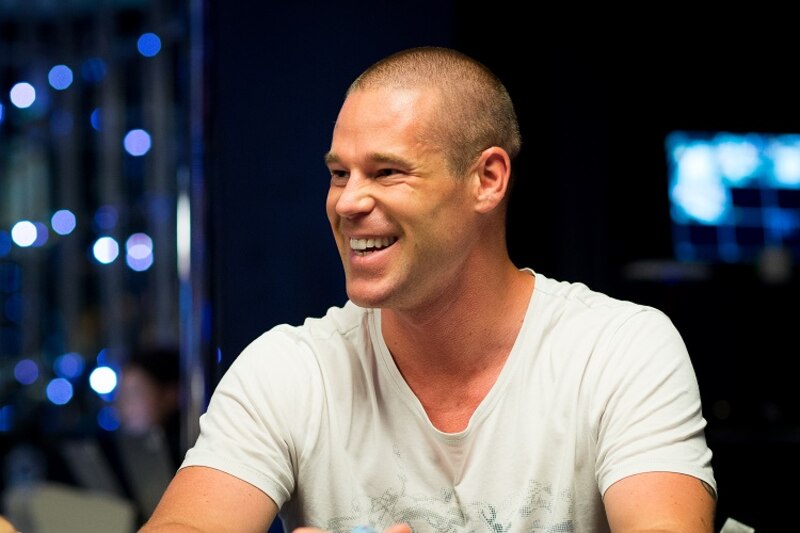 It was always a joy to watch Gus Hansen play mind games and outwit his opponents, but the crowning moment of his career may have been when he won the 2007 Aussie Millions Main Event. Hansen defeated Jimmy Fricke heads-up to win the title, and even published the classic book Every Hand Revealed off the back of his win, in which he went through the tournament hand-by-hand to offer a unique insight into one of poker’s greatest minds.

The best places to play in Australia

When it comes to casinos in Australia, the Crown in Melbourne steals the show. It’s one of the largest casino and entertainment venues in the Southern Hemisphere and indeed the world, and is host to the WSOP Asia-Pacific Series, the Aussie Millions, and many more events on the international poker calendar.

If you don’t live in Melbourne, you can still find world class casinos and poker games in most major cities, including: